Nearly two dozen residents at a Federal Way apartment complex are displaced after a fire rips through part of the building. No injuries were reported.

Officials say about two dozen people were displaced due to the building fire. Folks impacted by the fire say it is especailly a difficult time to deal with an incident like this.

"We just brought the Christmas gifts and everything," said Ashley Lendo one of the people displaced due to the fire.

The Red Cross was on site to help aid those in need. Fire officials say the building is now considered hazardous.

"There's eight units, and all eight of those units are not tenantable tonight. So, we're going to partner with the Red Cross, like we normally do, and see if we can find a place for these families tonight," said Captain Brad Chaney of South King County Fire and Rescue.

Multiple agencies responded, and the cause of the fire is under investigation. 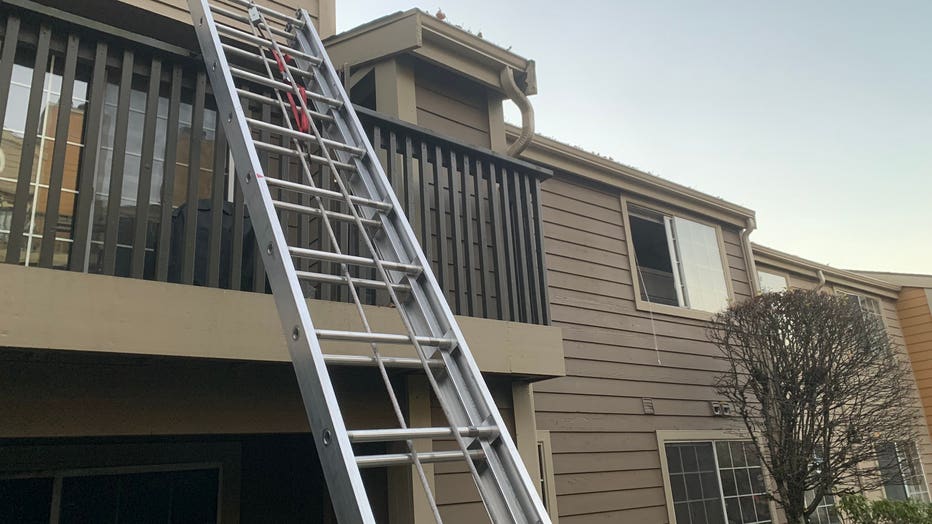