SEATTLE -- The American dream has turned into a nightmare for some people who are trying to run their own business through a multilevel-marketing company.

Several women who signed up to work with LuLaRoe, a popular women’s clothing company, found themselves struggling to survive as they quickly plunged into debt.

Jaclyn Reifsnyder paid $6,400 dollars in June of 2016 to join the company, which allowed her to work from home. The plan was to buy inventory and then sell it at a profit.

LuLaRoe a letdown for some independent consultants

LuLaRoe a letdown for some independent consultants

She says when she first started, the company only had about 5,000 sales people. She says the first few months her sales were great.

“I’d post a picture of an item on Facebook, and it would sell within hours,” Reifsnyder said. 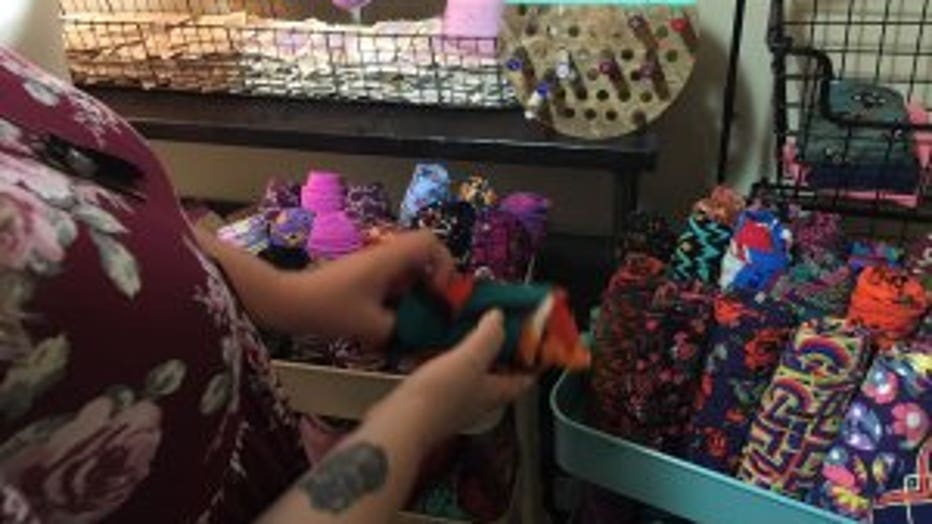 That’s when she realized things weren’t going the way she planned.

“I couldn’t keep buying new inventory when the stuff I had didn’t sell,” Reifsnyder said, “but LuLaRoe kept urging me to buy more so I could sell more.”

Reifsynder said the company required her to purchase 30 new items a month to remain an active consultant. The cheapest way to stay "active" costing her usually $500-600 a month.

"One of their mottos is buy more, sell more. The more you buy the more you’re going to sell," Reifsynder explained. "So girls are buying and buying and buying. I tried to buy as much as I could, but then it also scared me because I didn’t want to be stuck with a room full of clothes." 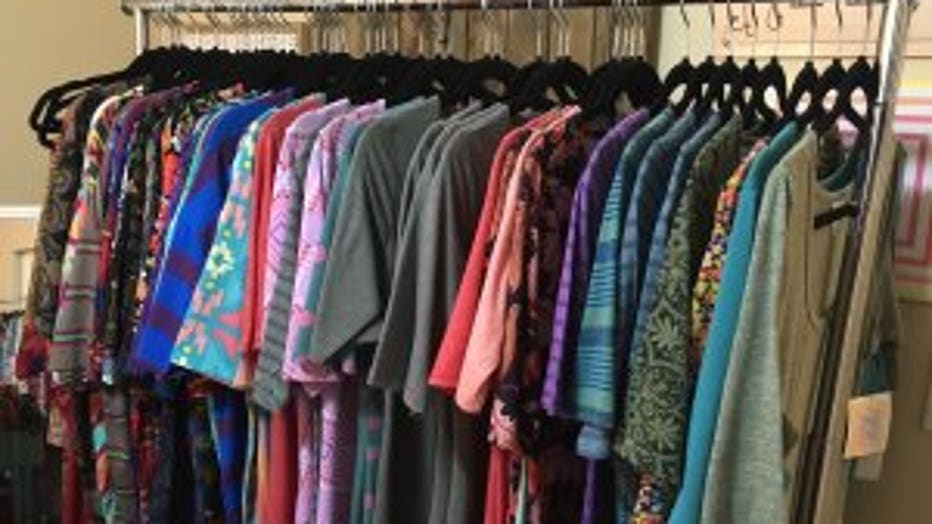 In July, Reifsnyder realized she wanted out and terminated her contract in July 2017. She had $7,000 worth of inventory she was planning to return.

At the time, LuLaRoe’s policy was to buy back 100 percent of their consultant’s inventory. In her contract termination email in July 2017 the company stated her "cancellation request has been processed" and stated in capital letters, "EFFECTIVE APRIL 25TH, 2017: INDEPENDANT FASHION RETAILERS, WHO WISH TO CANCEL THEIR RETAILER AGREEMENT, WILL BE REFUNDED 100% OF THE WHOLESALE AMOUNT. ASIDE FROM THE 100% REFUND, LULAROE WILL ALSO PAY FOR YOUR RETURN SHIPPING LABEL."

Reifsynder was told the labels would arrive in ten days but they never came. Instead, while she waited weeks for mailing labels to be sent to her, the policy changed.

When Reifsynder followed up with contract services about not receiving the labels, she received this emailed response, "Beginning in April, we waived some of the requirements of the existing policy to exercise flexibility with Retailers during a period of rapid growth and expansion. We were so happy to have been able to offer free shipping for a short time. Going forward the policy will be adhered to as originally written in 3.16.3. Thus, free shipping on returns offer is no longer available and shipping is the responsibility of the Retailer."

Now, under the new policy, the company would only buy back 90% of the inventory and consultants had to pay for shipping labels and the shipping itself. They also wouldn’t take any inventory that was over a year old, something Reifsynder says she had a lot of.

Reifsynder said she knows she’ll come out losing in the end and has decided to keep selling what she has at wholesale prices, just to get rid of her inventory.

Still, she considers herself lucky, "I know tons of girls that are in the same boat as me," said Reifsynder. "Another girl I know has $30,000 worth of inventory that she’s going to be stuck with. So I’m on the good end at only $7,000."

Q13 News contacted another consultant who said she was able to get 100 percent of her inventory refunded before LuLaRoe revoked its policy, but she says it took almost 4 months to get it all done.

Several other consultants have complained about the company’s policy and have started a petition gathering signatures to create a class-action lawsuit. Many said they’ve filed complaints with the attorney general’s office.

LuLaRoe has a failing grade with the Better Business Bureau. As of Monday, the company had 281 negative ratings out of 677 total customer reviews.

“LuLaRoe provides a fair and generous path to Independent Fashion Retailers who want to exit the business.  Last week, we simply reiterated a long-term written policy that each Retailer agreed to when he or she signed up.  We had temporarily provided a waiver on some of the policy requirements between April and September 2017. While initial inventory packages are designed to provide sufficient inventory to help Retailers succeed, Retailers should absolutely never put their personal financial situation at unreasonable risk to establish or operate their Retailer business."