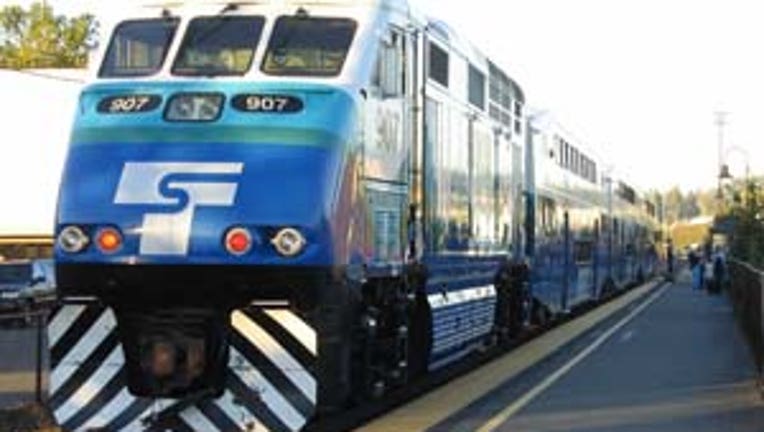 SEATTLE - Northline Sounder service was canceled for Monday morning due to a mudslide south of Everett Sunday night.

Kimberly Reason, public information officer for Sound Transit, said no Sounder Trains will run from Seattle to Everett until at least Wednesday morning, due to the 48-hour moratorium on passenger rail service required after mudslides.

The mudslide is also impacting Amtrak service between Seattle and Everett. Charter buses are being provided for those train passengers.

In addition, all Southline Sounder service ws suspended between Lakewood and Seattle due to a non-Sounder related freight train derailment between Auburn and Kent.