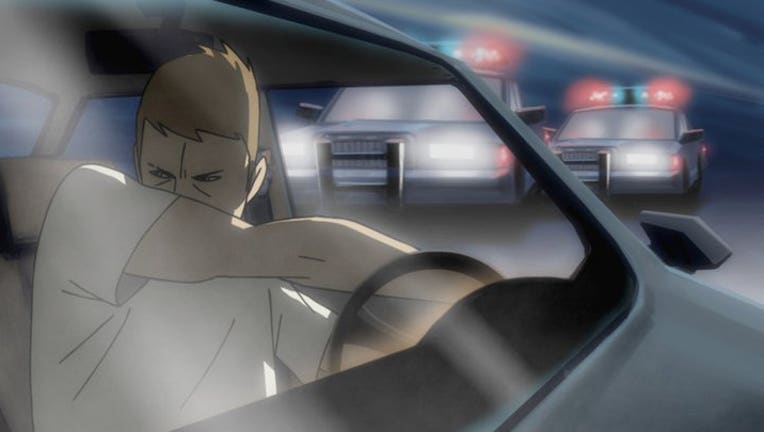 SEATTLE - To some, he's a modern day folk-hero,...to others, he's a lousy thief.  Whatever your opinion may be about Colton Harris-Moore, you may be interested in checking out the new movie about the Barefoot Bandit...which is screening Thursday at the Seattle International Film Festival.

The film,"Fly Colt Fly: Legend of the Barefoot Bandit"  was shot by two Canadian filmmakers, Adam and Andrew Gray, according to their bio on SIFF.net.

"Animations and reenactments pepper this larger-than-life story of Camano Island teenage outlaw Colton Harris-Moore," reads the caption on the film festival website.  "He came to crime as a survivalist, and fascinated the public as a cop-eluding, airplane-stealing antihero."

The film follows Colton Harris-Moore all the way to the Bahamas, where police finally caught up to him in July 2010.  His crime spree started when Harris-Moore was 10 years old.  He broke out of juvenile detention in 2007, and stole his first plane in 2008, reportedly teaching himself to fly.