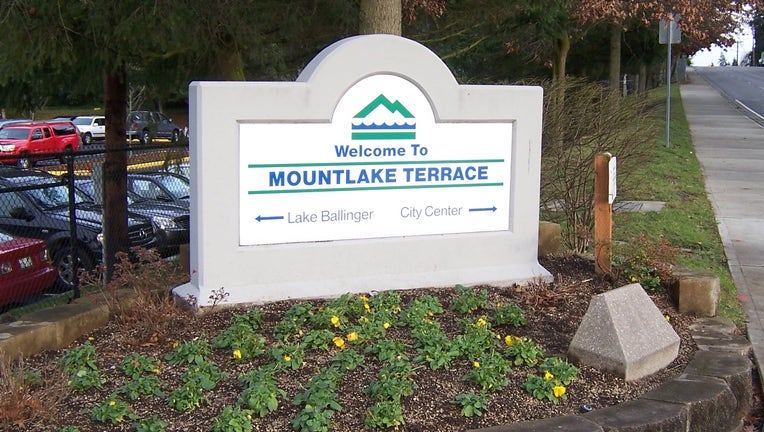 According to the newspaper, Mountlake Terrace city administrator Arlene Fisher wrote in a termination letter that Duncan's behavior showed “a complete absence of judgment” and reflected poorly on the police department.

Duncan was arrested by the Washington State Patrol in his personal vehicle in the Lake Stevens area at about 1:30 a.m. on Feb. 1, the department said in a news release issued on April 9, after the charge against Duncan was reported by area news outlets.

The Duncan case was forwarded to the Snohomish County Prosecutor's Office, which formally charged him with DUI. Duncan was placed on administrative leave at the time.

He has pleaded not guilty in court to the DUI charge.

Duncan was an 18-year veteran of the department.