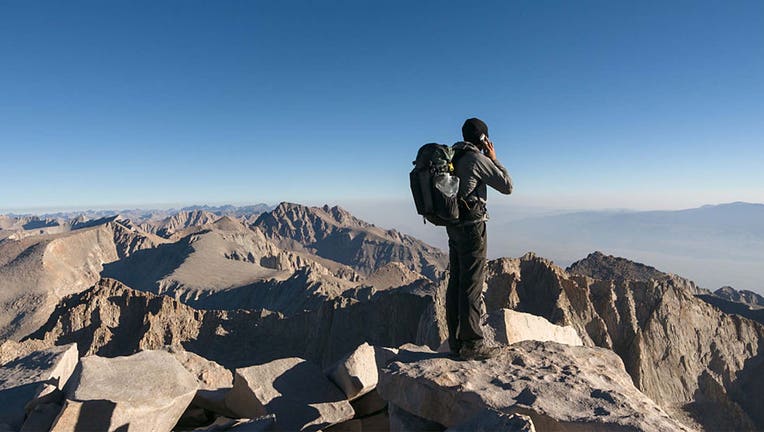 KING COUNTY, Wash. - An injured hiker was airlifted from Mount Washington by search and rescue crews over the weekend.

The Search and Rescue (SAR) Team at Naval Air Station Whidbey Island received a call to rescue an injured hiker in the Cascades around 7:50 p.m. According to officials, the hiker had a leg injury that made it impossible to hike back down, and they were accompanied by another hiker who was okay.

SAR got the uninjured hiker's phone number and called them to get an updated position before they launched their mission.

RELATED: Heroes among us: Volunteer search and rescue teams save hundreds of lives

The SAR crew flew in via helicopter between 4,000 and 6,000 feet, finding the hikers after searching for a few minutes. Two SAR members dropped in on the slope to prepare the hikers for an airlift out.

By 9:35 p.m., officials say the weather cleared enough for extraction.

The two hikers were lifted up and flown to Harborview Medical Center in Seattle.

Naval Air Station Whidbey Island SAR has conducted 14 missions during in this calendar year, including eight MEDEVACs. Five rescues and one search.