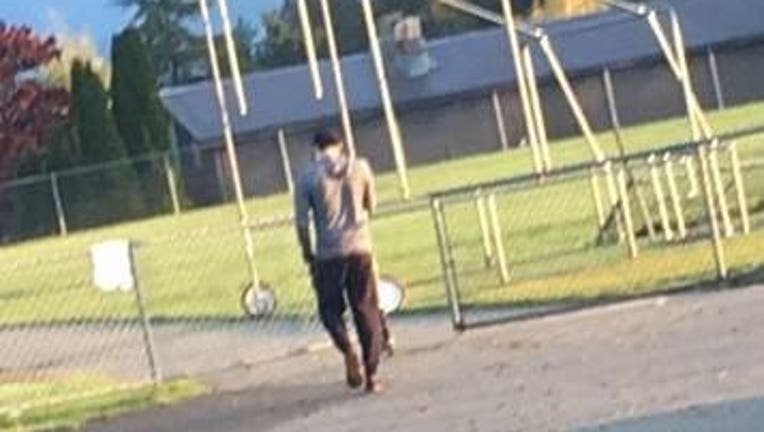 MOUNT VERNON, Wash. -- The Mount Vernon Police Department is asking for the public’s help in identifying a "person of interest" in two incidents in which a stranger groped two Mount Vernon High School girls.

The first reported case occurred on October 13 at about 7:55 a.m. Police say he grabbed one girl's buttocks as she entered the high school campus from the area of 15th & Highland streets. Both victims were walking alone at the time.

After this case was reported, a second student came forward and reported a similar assault that occurred on September 25 at about 8 a.m.

The suspect in both cases is described as a light-skinned, most likely white male, late teens or early 20s, slim build, around 5-foot-8 to 6-foot.

Anyone with information that might assist police in identifying this individual is asked to contact Mount Vernon Police at (360) 336-6271 or at Crime Tipshttp://www.mountvernonwa.gov/FormCent…/Police-7/Crime-Tip-57