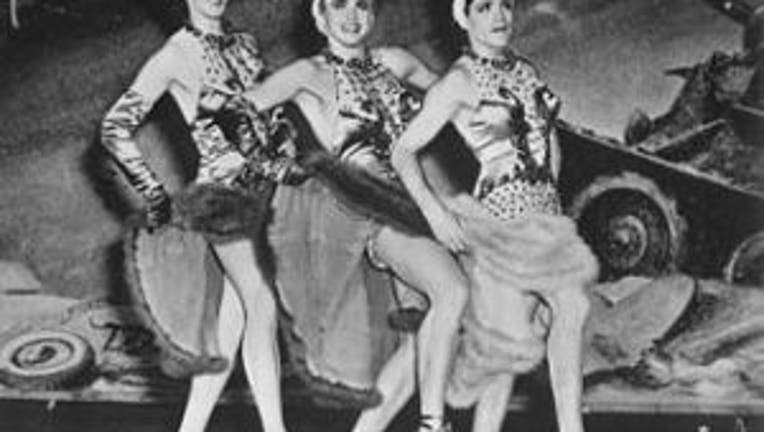 MOUNT VERNON, Wash. -- Dressing like a man if you're a woman, or a woman if you're a man, may no longer be considered an "adult activity" in the eyes of the Mount Vernon City Council, the Skagit Valley Herald reported Wednesday.

But the city council could move to change the 1978 ordinance Wednesday night, the Herald reported. Rebecca Lowell, the city's planner, told the Herald that cross-dressing shouldn't be considered adult content nor an adult activity.

"It makes no sense to regulate a male ore female impersonator as any type of adult entertainment," Lowell told the Herald.

The council meets at 7 p.m. Wednesday at 1805 Continental Place.