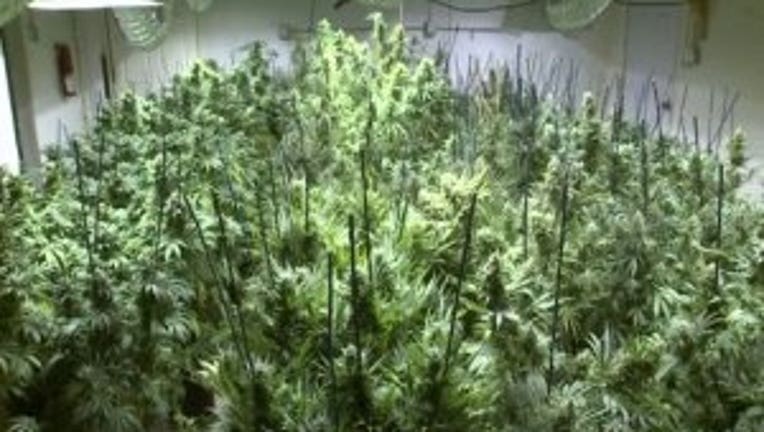 MOUNT VERNON - The city of Mount Vernon is moving ahead with plans to zone where commercial pot businesses and medical marijuana collectives can operate.  The city has scheduled a public hearing for Feb. 18 at 6 p.m. before  the city's Planning Commission, the Skagit Valley Herald reported.  The proposed regulations would allow recreational marijuana, as well as medical marijuana collective gardens, with the commercial-limited industrial district, with conditions.

Those conditions: marijuana  uses would only be allowed within the commercial-limited zone, due to 'concerns of the City regarding their desire to protect residentially zoned areas from marijuana related uses', according to the draft ordinance, the paper reported.

Mount Vernon's City Council approved a six-month extention in December of the existing moratorium on any sort of marijuana businesses to give the city more time to put zoning in place.  If the planning commission recommends the reguations move forward, the City Council would hold a public hearing on Wed. March 12, the paper reported.

The proposed regulations can be viewed at mountvernonwa.gov.