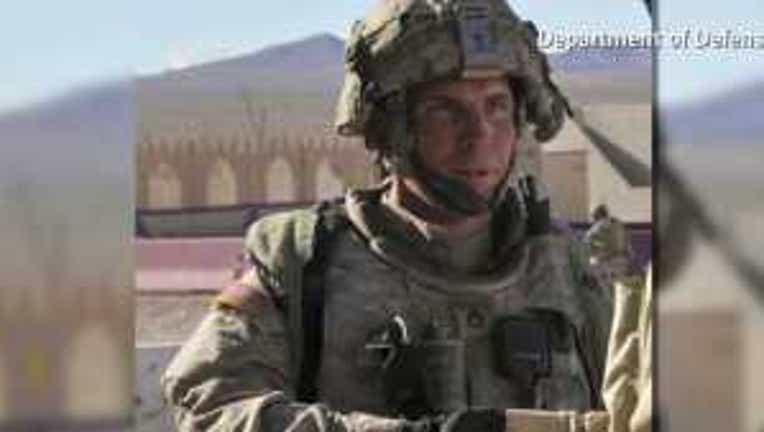 JOINT BASE LEWIS-McCHORD --  Staff Sgt. Robert Bales, the soldier accused of killing more than a dozen Afghan civilians, will be back in court Tuesday morning.

Army doctors recently gave Bales a mental health evaluation to try to understand his state of mind at the time of the killings and to determine if he is fit to stand trial.

Prosecutors allege that Bales left the base he was stationed at and killed 16 people, mostly women and children, during predawn raids on March 11, 2012.  The prosecution and the defense will each present their case in the motion hearing.

Bales is to be court-martialed on premeditated murder and other charges in the attack on two villages in southern Afghanistan. The trial to scheduled to begin Sept. 3.