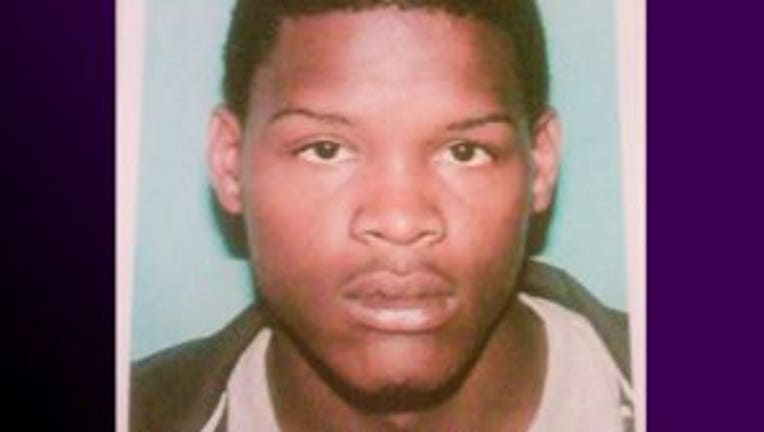 They say Akein Scott was found in the Little Woods neighborhood in eastern New Orleans.

Officers say the 19-year-old has been connected to gang activity.

In March, Scott was arrested and charged with drug and gun crimes. He was released on a $15,000 bond.

The New Orleans Police Department says it has no further details on his latest arrest.

It says detectives will be available to make more information public Thursday morning.