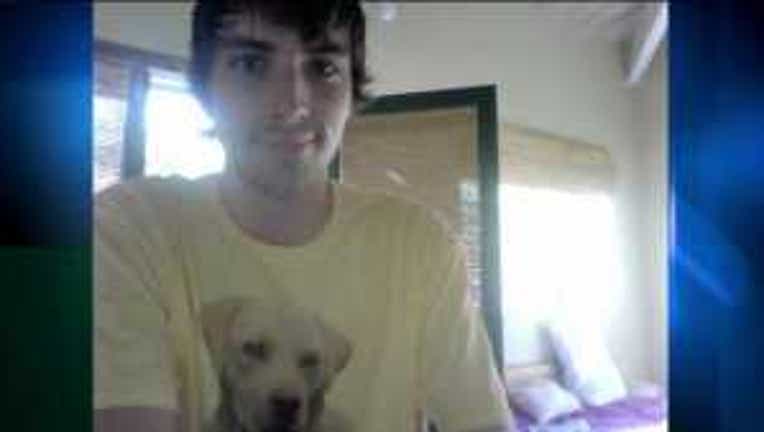 EVERETT -- The Snohomish County Prosecutor, Mark Roe, determined Wednesday that no charges would be filed in the death of a county inmate Michael Saffioti.

Saffioti was arrested in early July for possession of marijuana. He was booked into the Snohomish County Jail, where he suffered an allergy attack stemmed by a bout of dairy.

His mother, Rose, worried about her sons health while he was in jail. Rose said dietary restrictions were not followed and her son died as a result. She said she will continue to review her son’s death.

"My son tried to get help,” Rose Saffioti said.  “He put on his emergency light multiple times. People in the same unit were trying to help him.”

Roe met with Rose Saffioti Monday, telling her he believed no crime was committed in her son’s death six months ago.

"I've had the opportunity to read a 400 page report," Roe said. "I reviewed video taken in the jail the time the tragedy took place. I Saw transcripts and listened to recordings of interviews. The mom hasn't had a chance to do that yet.”

Rose Saffioti wonders what the hold-up on the release of the information is.

“As a mom and a nurse and a reasonable, prudent person, I want those files," Rose Saffioti said. "We requested those files a long time ago.”

"I think the quality of the investigation itself will probably elay any concerns that people have about that,” Rose Saffioti said.

The attorney for the Saffioti family said this case isn't closed yet.

"It's not over,"  Anne Bremmer said. "It's never gonna be over for them because now we can get the police reports in the whole investigation because their investigation is quote unquote complete.”