Mother makes plea to thief who stole dogtags from her car

The woman's son, who served in the military for 17 years, died. Someone stole his dog tags from her glove compartment

ISSAQUAH, Wash. - A car prowler in Issaquah stole Staff Sgt. Paul Gardner’s dog tags out of his mother’s 18-year-old vehicle Monday night. They were precious to Claire Gardner because her son died following a bomb blast in Iraq.

"He wore those next to his body. You can’t replace them. They are irreplaceable just like his life. That is what it equates to," said Gardner who just wants the thief to bring them back.

She posted a handwritten note on the window of her car asking for them to be returned. 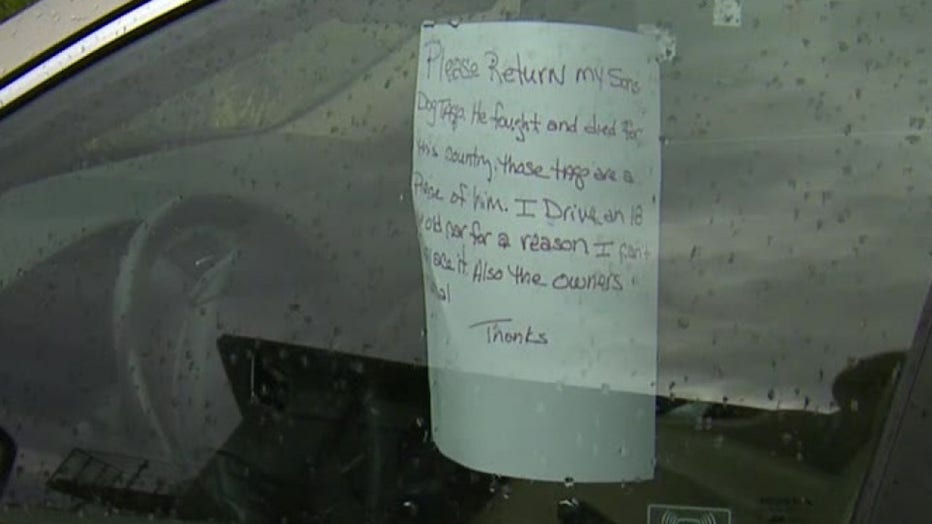 "They took my personal rosary so maybe we can have some divine intervention," said Gardner.

She filed a report with Issaquah PD but all she cares about is getting her son’s dog tags back, no questions asked.

I have already had one viewer offer a $1,000 reward.  I will also pay $1,000 cash to anyone who returns them. You can contact me at david.rose@fox.com 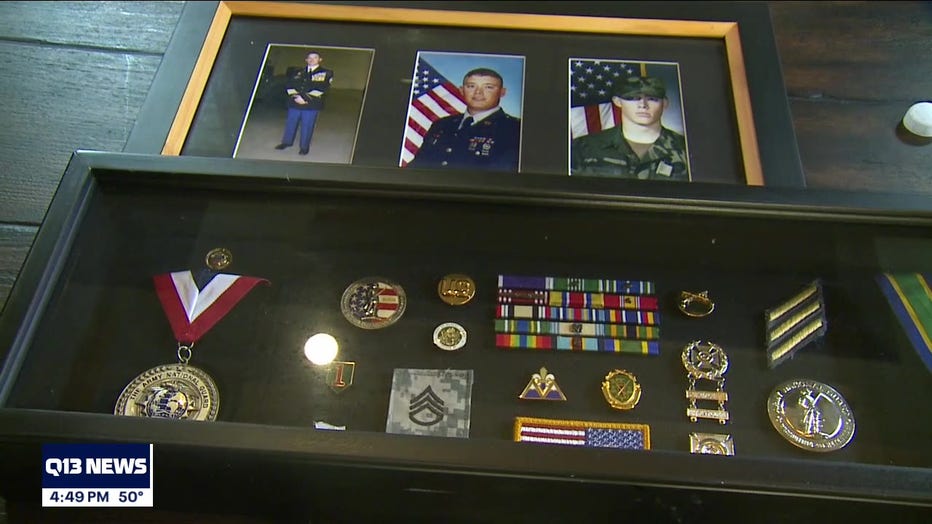