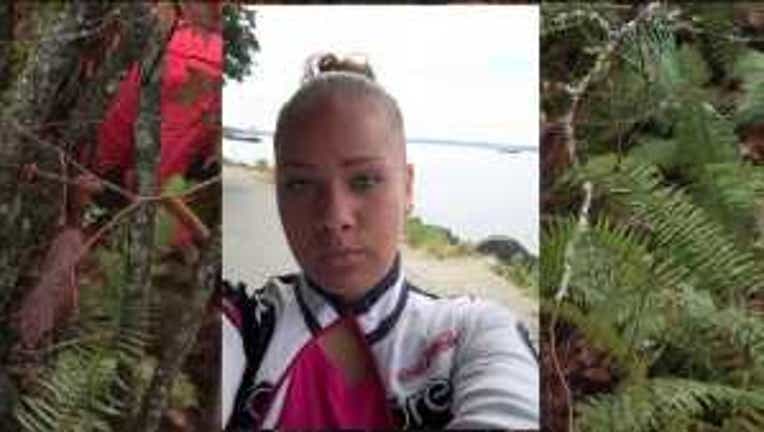 SEATTLE -- Everett's Kelsey Collins, who was lured to work as a prostitute when she was 16, vanished more than three years ago, two weeks after she testified before a grand jury in Portland about child sex trafficking.

She is still missing.

Just months after working as a prostitute in Seattle and Portland, Kelsey was arrested. Her mother said Kelsey was ready to change and she persuaded her to testify about sex trafficking and her suspected pimp.

Kelsey courageously testified in front of a grand jury in Portland in 2009. Soon afterward, she vanished. She was only 18.

Kelsey told her mom she was going to catch a bus from Everett to Seattle to meet her boyfriend. That was her last conversation with her daughter.

“She always called me even when she in trouble; I was the first person she called,” her mother said.

Kelsey Collins’ mother said she regrets not pushing for witness protection for her daughter.

This month, a tip came in to police that the woman’s body could be buried in a wooded area of Seattle’s Beacon Hill.

“It was such a traumatic day because every time I heard a dog bark, I thought they had found something,” her mother said.  But police found nothing.

“I’m not going to give up looking for her,” her mother said. “If someone knows anything, please call the police.”