SEATTLE -- By the time her son was about 2, Deana Conway knew he was different from other children his age.

“He wasn’t really walking and he quit saying hi and bye.  I took him to the doctor and he said he was progressing slower than other kids his age,” Conway said Monday.

Chaytan, now 5, started kindergarten this year at Wing Luke Elementary in Beacon Hill.  Soon after, he came home with a knot on his head.

“They said he got hurt at school on the playground and I completely understand that knowing how kids can be playing outside, but then I became really concerned when he came home December 4th with a black eye,” said Conway. 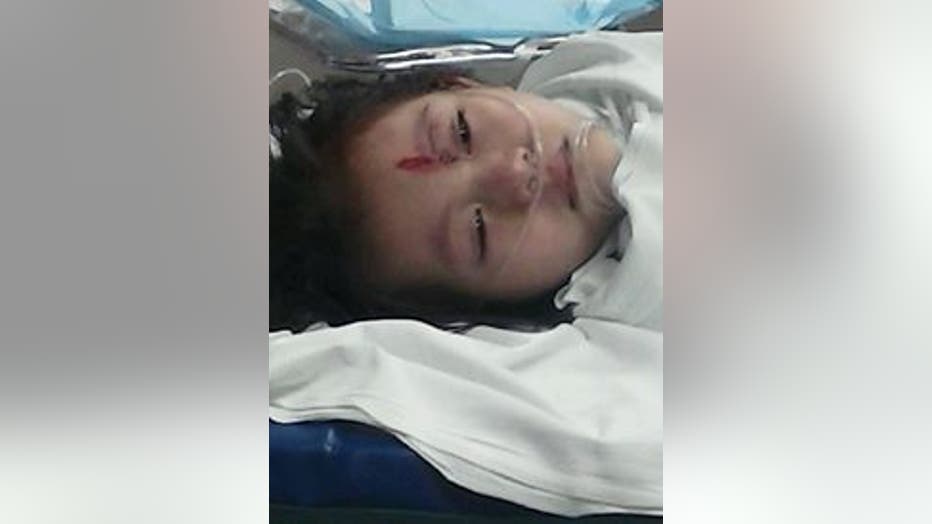 Conway asked what happened, and says the school gave her no explanation -- only that they noticed the black eye but that it didn’t happen at school.

Then on Jan. 24, Conway says she got a call from the nurse that they were calling 911 for her son.  The school district says Chaytan was jumping on a therapy trampoline, lost his balance and the trampoline flipped and hit him in the head.  Since her son can't tell her what happened, she doesn’t know what to believe.

“In the report from the paramedics, it said he hit his head on a book shelf.  It doesn’t really matter how it happened, but obviously someone wasn’t watching my son and he shouldn’t have gotten hurt in the first place,” said Conway.

Larry Davis used to be an elementary school principal and is now a special education advocate, helping parents and school districts work out disputes.

“You bring your child to school every day and you’re wanting them to be in better shape or the same shape when they return and, if there’s injury, that’s a concern absolutely ,” said Davis.

Davis says in situations like this, parents can reach out to the state education ombudsman's office if they hit a dead end.

In Conway's case, Seattle Public Schools offered to send her son to an elementary school in West Seattle, which she feels is too far from home.  She's not sure what to do or who to trust at this point.

Seattle Public Schools would not comment specifically on this case for confidentiality reasons but sent us this statement: “Seattle Public Schools special education staff is committed to working with the family to provide a safe environment for the child and ensure that he has the services that he is entitled to.”

Conway plans to keep her son home from school this year and hopefully get him a spot at Thurgood Marshall Elementary, which is two blocks from her home.