Mother shot and killed in front of her children

Two children are now without their mother after a deadly shooting last night in St. Petersburg. Tonight, detectives are continuing to investigate. FOX 13's Elizabeth Fry has the story.

ST. PETERSBURG, Fla. - A tragic shooting has left St. Petersburg police with more questions than answers. Authorities responded to reports of a shooting just outside Woodlawn Memorial Gardens shortly after 5:30 p.m. on Saturday. Now, they are asking for the public’s help.

"Our officers arrived here and found Joana Peca deceased inside her vehicle, suffering from what appears to be an apparent gunshot wound," said Sandra Bentil, a spokesperson for the St. Petersburg Police Department.

They found the 27-year-old woman inside her car on 60th St. South. However, she was not alone. Authorities said her two young children were also found in the car with her.

"The children were unharmed, but terrified at what had just happened," said Bentil.

Detectives are now working to figure out what happened in those final moments leading up to Peca’s death, but most importantly, they want to know who is responsible. 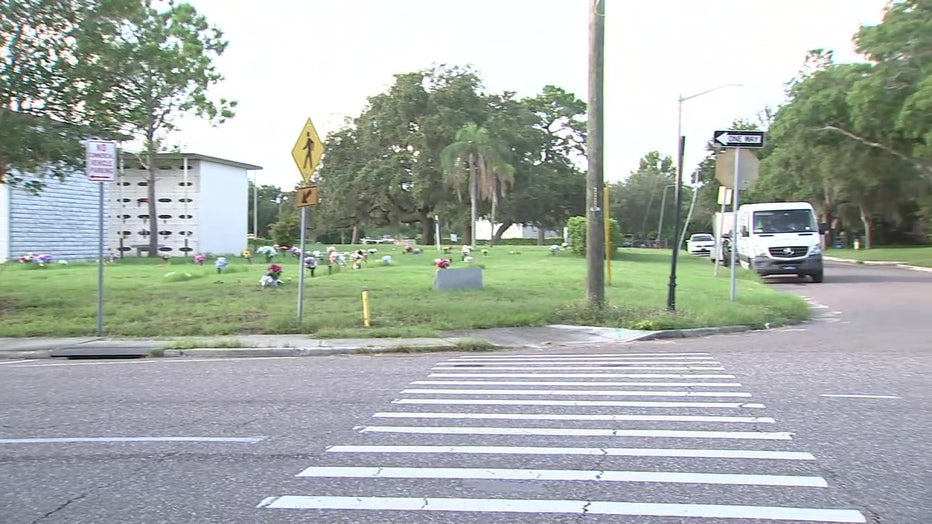 READ 'Not My Son' campaign urges end to violence in St. Petersburg

SPPD are now turning to the public for help, hoping someone knows something that can lead to answers and justice. 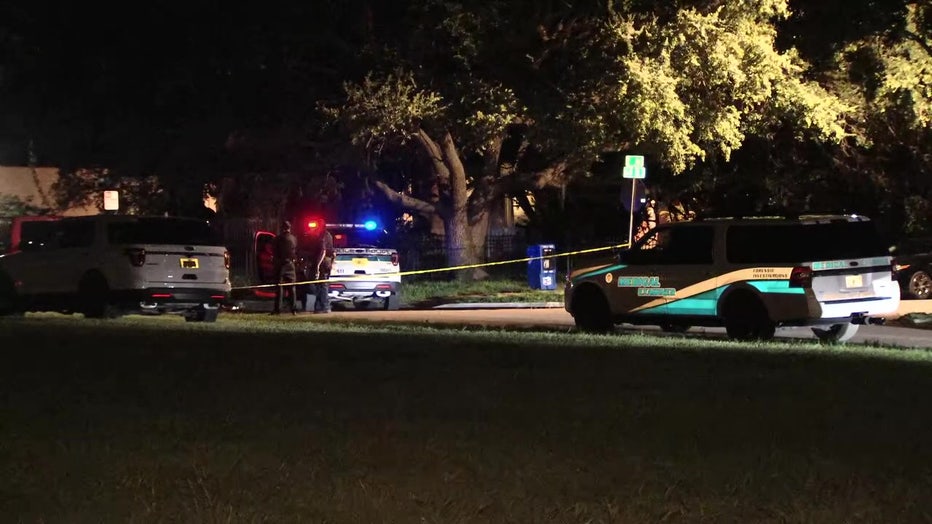 "Our plea at this time is really to anyone who may have information, even the smallest detail, please give us a call and share. We would really like to get the people or the person who is responsible for her death," said Bentil.

UPDATES: Get news alerts and updates in the free FOX 13 News app