DIXON, Illinois- An Illinois mother was arrested after concerned residents noticed she was driving around with two kids on the roof of her car (inside) of an inflatable pool.

Police say Jennifer A. Janus Yeager,49, was driving westbound on Illinois Route 2, with a blue inflatable pool on the roof with the  two children inside of the pool.

Officials say that Yeager drove into town to inflate the pool at a friends’ house and had her two young daughters ride inside of the empty pool to hold it down on their drive home.

Yeager was transported to the Dixon Police Department where she was processed and released after posting bond. 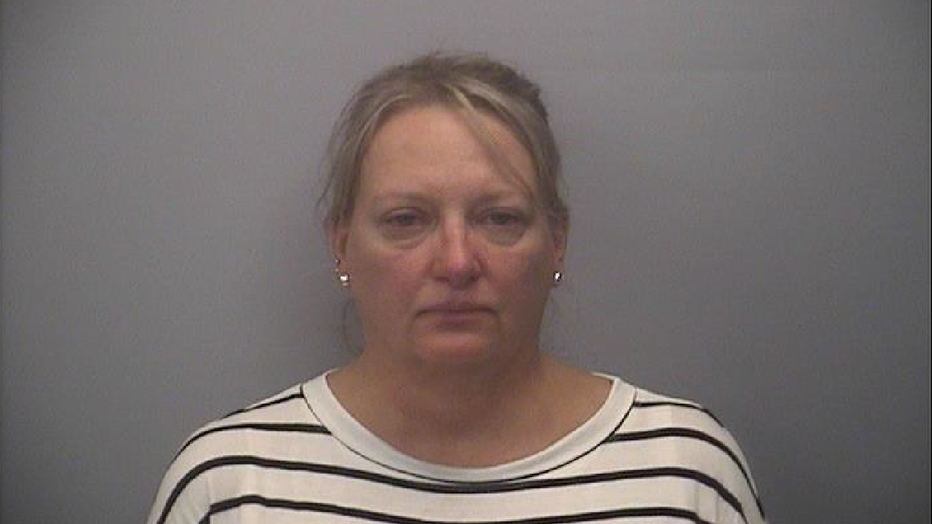