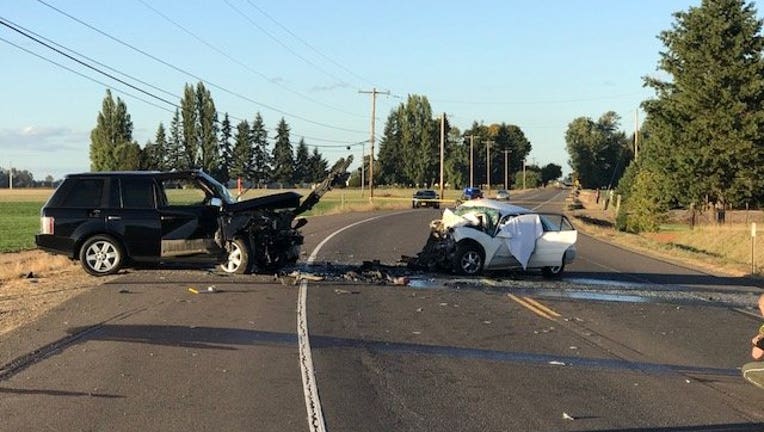 SALEM, Ore. -- Authorities say a mother and her four children were killed in a head-on crash near Salem.

The Land Rover was heading north and the Buick was heading south on 99E and Nevada Street. The two cars were negotiating a corner when they crashed, but the cause is still under investigation.

The other driver sustained minor injuries.