LONDON -- An emergency contraceptive manufactured in Europe will come with a new label in 2014, warning that the pill may not be effective for women over a certain weight.

The same may be true for emergency contraceptives in the United States.

French manufacturer HRA Pharma was conducting research on another topic related to its emergency contraceptive Norlevo when scientists realized there was "a clear impact of weight" on the drug's effectiveness, CEO Erin Gainer said.

HRA Pharma scientists discovered Norlevo began losing its effectiveness when women reach about 75 kilograms, or 165 pounds, Gainer said, and showed an "absence of 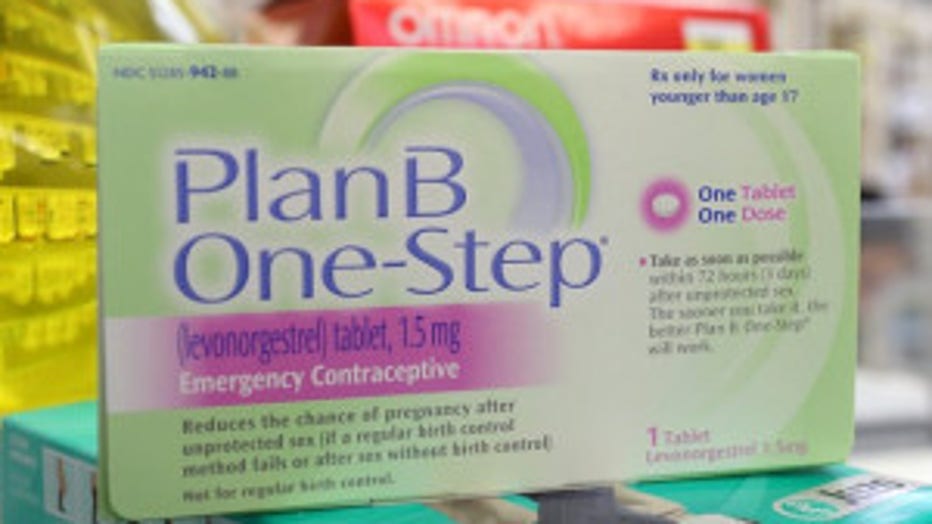 effectiveness" at about 80 kilograms, or about 176 pounds.

"We felt it was our ethical duty ... to report those results to our health authorities here in Europe," Gainer said.

Teva Pharmaceuticals, which manufactures Plan B, did not respond to CNN's request for comment.

Plan B is available in the United States without a prescription to anyone of any age. Its generic versions Next Choice One Dose and My Way are also the same as Norlevo, Cleland said.

European health authorities approved the label change a few weeks ago, but it will take several months to implement in all the countries HRA Pharma supplies, Gainer said. The new packaging slip will say Norlevo is "not recommended ... if you weigh (165 pounds) or more,"according to Mother Jones, which first reported the story.