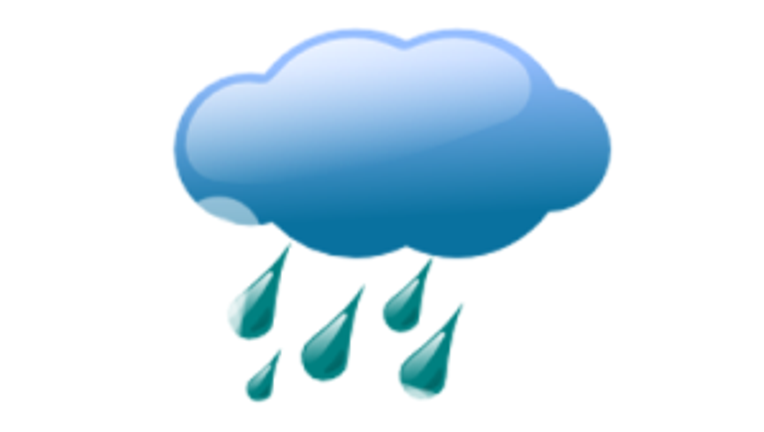 I-5 Corridor: Rain tapering off into showers in the afternoon. High temps: near 50 for Seattle/Puget Sound/Portland/Willamette Valley. Breezy conditions: east part of the Portland metro, Willamette Valley, Cascade Foothills east of Seattle, Western Washington north of Everett, San Juans, Strait of Juan de Fuca among the windiest spots with gusts up to 30mph later this afternoon. Tomorrow looks showery for the first part of the day until heavier rain moves in Friday afternoon. The weekend has on-again, off-again heavy rain at times.

Coast: Rain tapering off into showers mid-morning. High temps about 50-55. High wind warning is up for the Central and South Oregon Coast with gusts up to 65mph. Windy on the Washington and North Oregon Coast with gusts up to 30-35mph, which is just below advisory criteria. Tomorrow looks showery until we get to about noon when steadier rain into Friday evening. The weekend looks wet with strong gusty winds at times.

Mountains: Only a few spots of ice reported this morning on the passes—mostly replaced by wet roads later on today. Snow level high enough that it looks like only the Willamette Pass and Siskiyou Summit in Oregon sees snow.  Higher resorts in WA/OR look to get 2-5 inches of fresh snow today and maybe another 1-2 inches tonight.  Lower snow levels for the second half of the weekend.