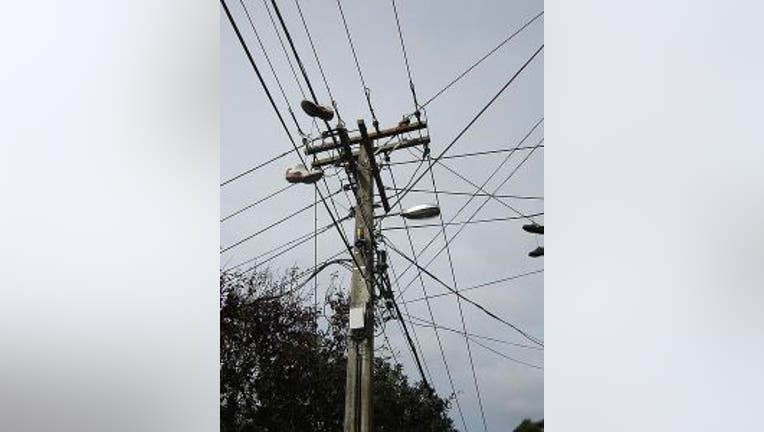 SEATTLE -- More than 5,000 homes were without power in Ballard Tuesday afternoon, according to Seattle City Light.

Homes between the boundaries of NW 70th Street to the North and the Ship Canal on the South were without power. Not everyone within these boundries was effected, officials said.

Crews were en route at 2 p.m. Tuesday to determine the cause.

Seattle City Light expects to have the power back on at 5 p.m., officials said.