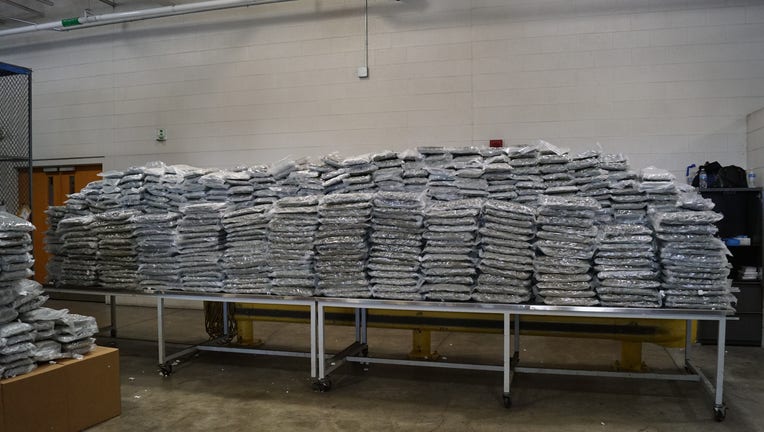 DETROIT (FOX 2) - Customs and Border Patrol agents in Detroit seized 2,583 pounds of marijuana at the U.S. and Canada border Wednesday. 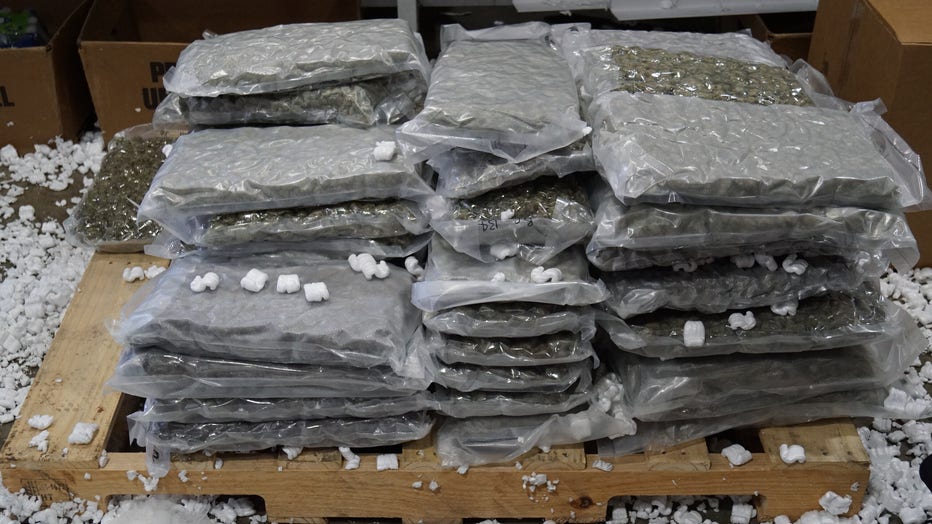 "While CBP Field Operations continues to facilitate lawful trade and travel, drug interdiction remains an enforcement priority," said Port Director Devin Chamberlain. "The men and women of CBP continue to work to keep dangerous and unregulated substances from hitting the streets of the U.S."

According to officials, there has been a surge in contraband crossing the border since travel bans were enacted in March of 2020 due to the COVID-19 pandemic.

Wednesday's seizure is the second time in a month that more than a ton of marijuana was discovered at the border.