OLYMPIA -- Kids and teens across Washington state are increasingly battling with depression and anxiety issues, a new survey suggests.

The sobering news comes on the heels of data showing alcohol and tobacco use has dropped among kids aged 12-17.

Officials with the Youth Suicide Prevention Program in Washington said there's no one reason why children turn to suicide, and that means that everyone has to keep their eyes out for warning signs. Karyn Brownson of the suicide prevention program said parents and teachers need to be even more vigilant as funding for programs meant to help teens deal with emotional and mental issues decreases. 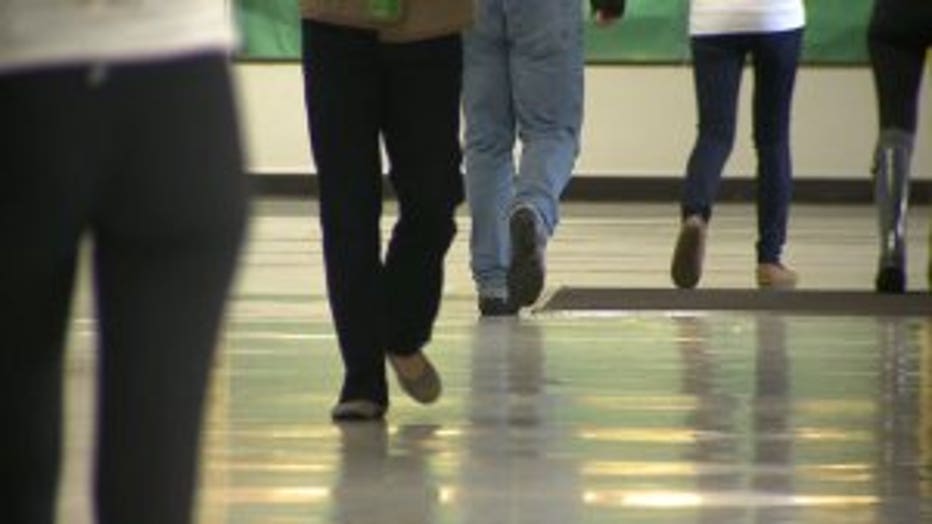 "As we see those services shrinking, it's very hard to do the wok this topic deserves," Brownson said.

Many schools are still hesitant to discuss the topic of suicide, Brownson said. And a rise in self-image problems and cyber bulling has made the problem worse.

Still, there cold be hope. Seattle Public Schools Superintendent Randy Dorn said a new state mandate placing a guidance coordinator in most schools to deal the the school district could help the issue.

"It's a step in the right direction," Dorn said. "To have people willing to help, and willing to listen."

Drew McKeen, 18, said she goes to therapy once every other week to help deal with depressive behavior.  The more people that are around to listen, the better, she said.

"I go just because of how bad it has gotten," he said. "You can feel sad and lonely sometimes, and when you get there you convince yourself you're alone."

Experts said giving away prized possessions, increased substance abuse and inability to talk about the future are all signs that someone is considering suicide.

For more information on where to access mental outreach services: