STEUBENVILLE, Ohio -- Once again, social media messages are helping to get Steubenville, Ohio, teenagers in trouble, according to authorities.

This time, it's for allegedly threatening the 16-year-old girl whose sexual abuse by two other teens in August was partially documented in texts, tweets and pictures posted to the Internet.

"People are allowed to be obnoxious and they're allowed to say crazy things, and that's fine," Ohio Attorney General Mike DeWine told CNN on Tuesday. "But they can't under Ohio law threaten to kill someone, and we had to take action." 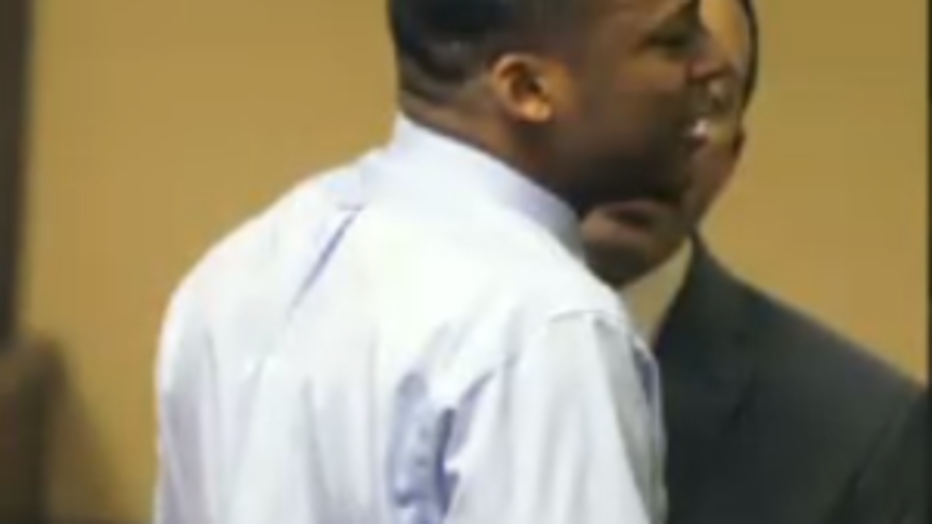 Sheriff Fred Abdalla said Monday that the girls had not yet been formally charged, but would be.