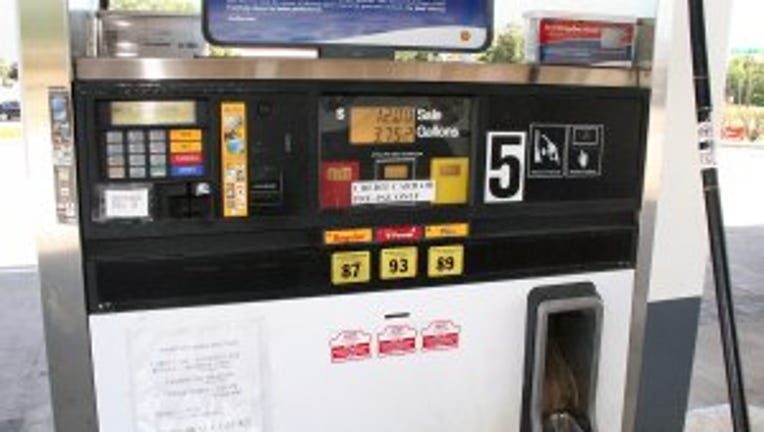 Supporters say the money will go to fund road projects. Last week, mayors from more than 40 cities throughout the state asked Gov. Jay Inslee to consider an increase in the gas tax. Citing a need to raise funds to meet upcoming transportation demands, the mayors requested an 8-cent-per-gallon increase. The gas tax increase request was also accompanied by requests for increases in license fees and an excise tax increase.

The funding could go for projects suck as the 520 Bridge Replacement, Interstate 90 improvements and improving the Interstate 405 corridor.

Inslee said an increase was needed to keep infrastructure at a quality level.

"There is a tooth fairy, but there is no transportation fairy," Inslee said. "If we're going to build things we're going to have to find a way to finance it in this state."

But with gas already at $3.77-a-gallon, Washington drivers are wary of a new deck.

"I pulled up and I was like $3.85," said Stephanie Elkhatemb, a Tacoma resident. "Oh my gosh, that's going to break my pocket."

Washington drivers currently pay 37.5 in tax per gallon, one of the highest gas taxes in the country. Trent England of the Evergreen Freedom Foundation said an increase in gas tax would be too much for drivers already feeling the increase in the price of gas.

"We have a federal gas tax," England said. "We have our state gas tax so the idea of anything that makes gas more expensive for divers, commuters, parents, I think is going to be a tough sell."