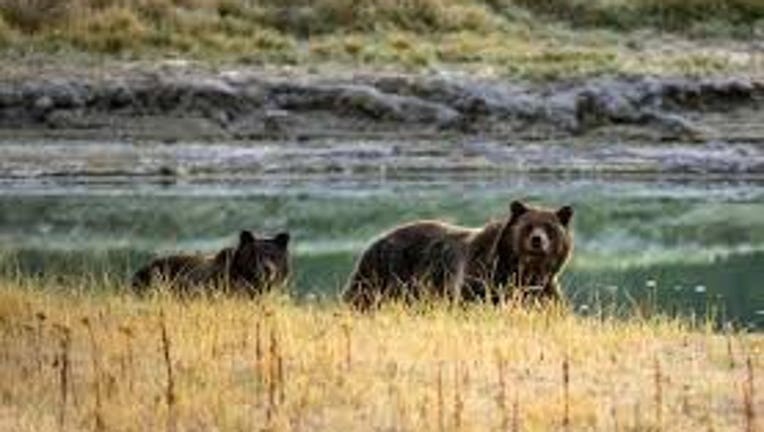 They are out there, and sometime they are right outside our front door.

The unexpected neighbors around the northwest known as deer, bears, coyotes, and even cougars.

In the last few years, we’ve seen many of these animals ruffling through garbage cans and walking through backyards.

“People need to recognize that these animals are around, and they’re not going away,” said Chris Anderson, a wildlife biologist for the state. He adds that human-animal interaction will likely increase as new homes and construction continue to creep into wildlife habitat. 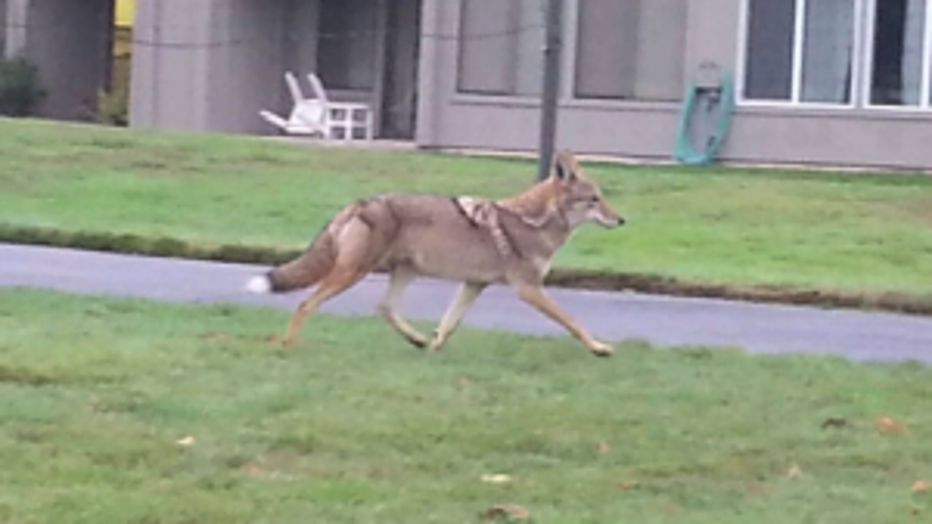 New homes are popping up all over Snohomish County right now, considered the fastest growing area in the state.

“We’re planning for an additional 200,000 people coming to Snohomish County within the next 20 years,” said Barb Mock, a planner for the county.

Mock says areas like Northcreek have been zoned for new housing for decades, but because of the recession, and slower growth, they stayed untouched. Until now.

These days, developers are gobbling up all available sites.

“What’s happened is there is pressure for new single family homes in Snohomish County,” said Mock.

And that, in turn, can put pressure on wildlife.

Wildlife biologists say there are ways to discourage animals from visiting your neighborhood, like building fences, sealing up garbage and compost, keeping pet food inside, and getting rid of bird feeders.

“Those steps are easily implemented,” said Anderson. “They really should be implemented in those situations where we’re building up to wildlife habitat.”

Anderson says if you do those things and are still having trouble with wildlife, you should contact the Department of Fish and Game.

They also have a website dedicated to helping people live with wildlife.

You can find it here.