SEATTLE --  An incentive-based attendance program is motivating kids in Seattle to go to school.  The "Be Here, Get There Campaign" has been running for two years in Seattle Public Schools. 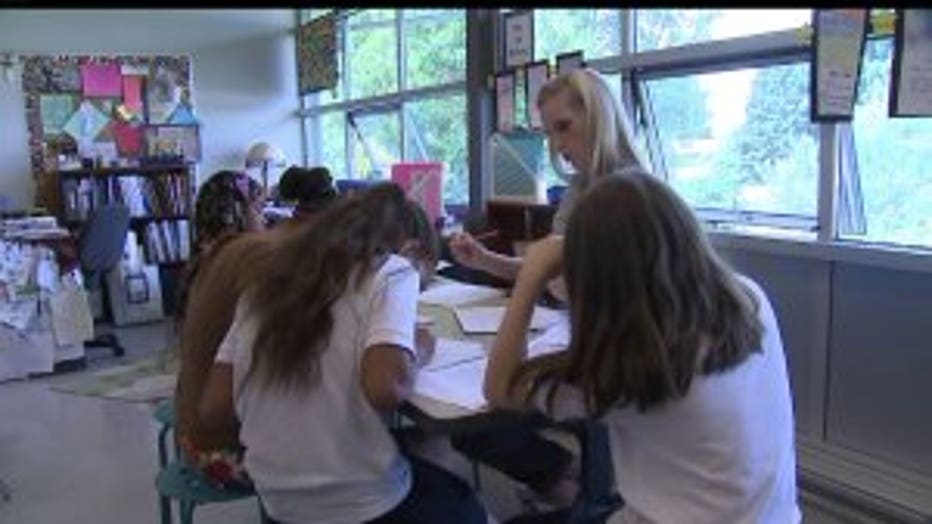 The Be Here, Get There Campaign is a partnership with the city of Seattle and the school district.  Kids can win things like ice cream and pizza parties, concert tickets, and trips to the zoo.

“Early on for children, extrinsic motivators really work. It makes it a tangible goal we’re setting with an outcome that students can enjoy,” said Jones.

Kids in middle and high school can also sign up for wake-up calls, which are recorded messages from popular hip hop artists.  Teachers are also rewarded when their classes win with gift cards to buy books for their classroom.

The campaign is not costing the district much money because prizes are all donated. The district thinks it will take a few years to see if the campaign improves graduation rates, but says so far it’s promising.