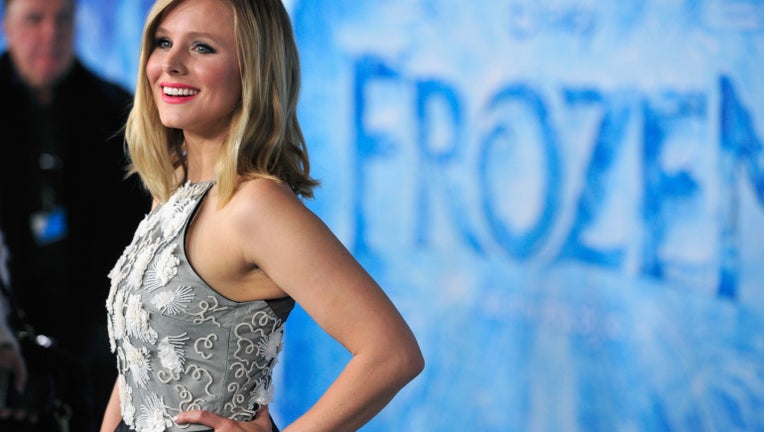 LOS ANGELES -- No, there hasn't been an official announcement for a movie sequel to "Frozen," but that doesn't mean fans are going to "Let It Go."

Days after just about every other child in America dressed like a character from the hit Disney film for Halloween, the Internet is on the case of the possible title for a "Frozen 2." The film has grossed so much money (more than $1 billion) and become such a fixture in pop culture that there is little doubt that there will be a follow-up.

But what will it be called?

Stitch Kingdom, a Disney fan site, has posted a theory tied to apparent recent domain name acquisitions by the studio.

"Disney today registered several domain names that in no uncertain terms point to a film title -- Strange Magic," the site reports. "But the strangest bit of it all is that there appears to be little-to-no mention of it anywhere to be found on the interwebs -- at least if you're not talking about the Electric Light Orchestra (ELO) song and really, for all we know, we just might be."

According to the site, one link to "Frozen" is that the words "strange magic" are referenced by both the Duke of Weselton and Grand Pabbie in the movie. A TV ad for the film includes the duke saying, "Strange magic has frozen this land."

Of course, it could have absolutely nothing to do with "Frozen," but why spoil fans' good time?

And it's not like they won't have plenty else to keep them enthralled.

Random House has announced that it will be publishing a Frozen book series targeted at young readers that will serve as a written sequel to the film. There is also "Frozen Fever," a short animated sequel due out in 2015, and a Broadway musical based on the 2013 film.