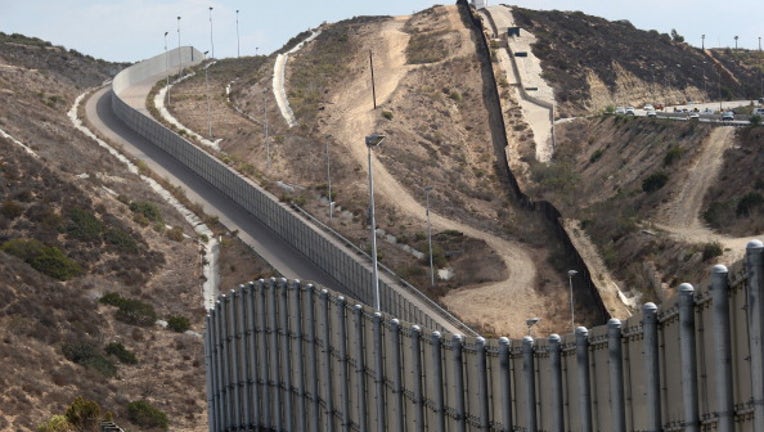 TEXAS -- A decomposed body found in Texas near the border with Mexico earlier this month has been identified as an 11-year-old undocumented immigrant from Guatemala, the Hidalgo County Sheriff's Office said Monday.

Gilberto Francisco Ramos Juarez was found dead in the brush near La Joya on June 15, authorities said. An autopsy showed no signs of trauma, said J.P. Rodriguez, a spokesman for the sheriff's office. The boy was found wearing pants, a belt and boots.

"The pathologist believes because of the way that we found the body, it had no shirt ... that's a sign of heatstroke," Sheriff Eddie Guerra said, adding that a toxicology report is pending.

Rodriguez said it appears the boy strayed from a group that included some relatives, possibly after crossing the Rio Grande.

Guerra theorized the boy was "wandering aimlessly" through the area.

Authorities were able to identify the boy after they discovered a phone number on his belt buckle. A series of calls led them to the boy's father, who described the clothes the boy was wearing.

The boy's brother told authorities that Ramos was last seen with an uncle, who had been detained by Border Patrol agents, according to a news release from the sheriff's office.

CNN affiliate KRGV reported that the sheriff is still investigating how the boy ended up dead in the bushes and who brought him into the United States.

The U.S. government has struggled to process and accommodate an influx of illegal human traffic but specifically a spike in immigrant children. The government doesn't have enough beds, food or sanitary facilities.

U.S. authorities estimate between 60,000 to 80,000 children without parents will cross the border this year in what the White House is calling an "immediate humanitarian crisis."

Earlier in June, the White House announced a plan to spend millions in a government-wide response by sending aid to governments in Guatemala, Honduras and El Salvador to help with crime and violence prevention.