RENTON, Wash. - King County Prosecutors charged four men with Assault in the 1st Degree following a violent attack at a Sikh temple in Renton on Oct. 18th. However, detectives are continuing to investigate the assault and say more arrests are imminent.

A 62-year-old man, Harinderbir Singh Gill, and 33-year-old man, Kuljit Singh entered not guilty pleas in court on Thursday, Nov. 19. They were released on $100,000 bail along with 37-year-old Maninder Pal Singh Dahb and 50-year-old Harbhajan Singh. 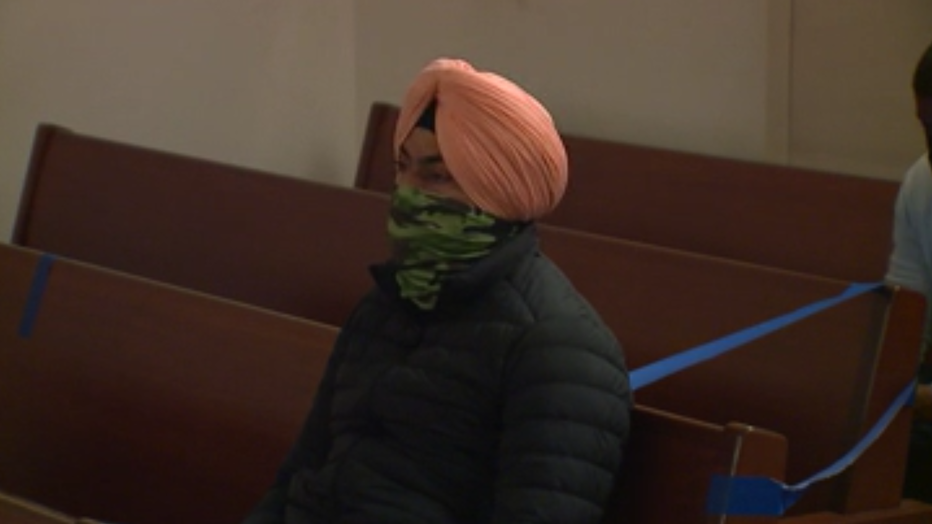 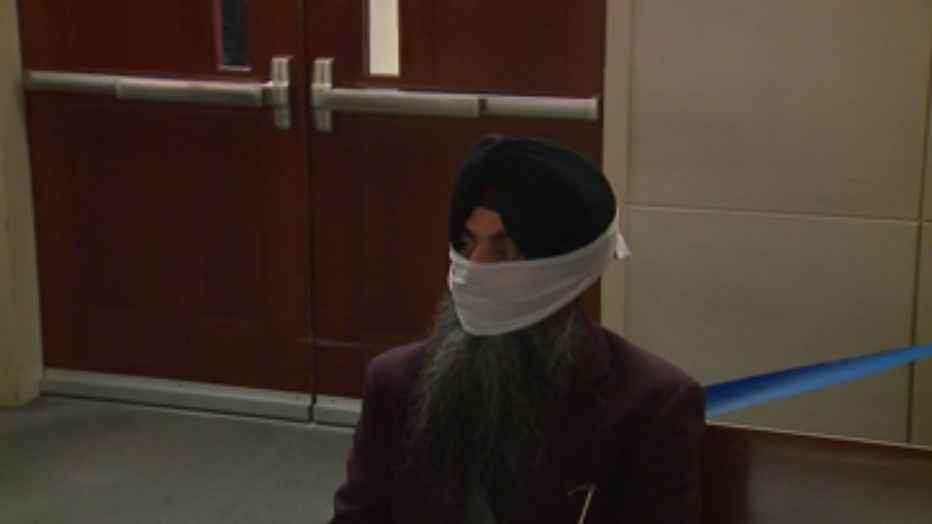 Detectives say they were among a group of suspects who attacked the victim because he stood up to them for alleged ongoing harassment and threats against fellow members of the Sikh temple.

According to court documents, Kuljit Singh threatened the victim outside Gurudwara Singh Sabha located at 5200 Talbot Rd S, telling him, "You don't know how dangerous I am." The victim went to the management office to report the threat. He told Renton PD Det. Tracie Jarratt that while he was there, he was rushed and attacked by "a pack of men."

Senior Deputy Prosecuting Attorney Jennifer Phillips wrote, “The defendants attacked the victim in a place of worship, after arming themselves with several weapons. Even after the victim attempted to flee, the victim was again attacked. All of this was done within sight and sound of countless witnesses.

He told Det. Jarratt that he lost consciousness briefly and woke to a 'very bloody head, hands, face and clothes'.  Police say other members of the temple rushed into the office to intervene and stop the attack. He was able to flee to a dining area of the temple where police say he was attacked again. Witnesses say that while Harbhajan took a bat to the victim's upper body area, Dahb attacked him with a 3-foot long ceremonial sword.  The victim used his right forearm to block an overhead swing of the sword, causing a large contusion.

The victim was taken to Valley Medical Center.  Probable cause documents list multiple injuries the victim sustained including, "3 broken fingers, 8 different stab wounds to his head requiring several stables on the top, side and back of his head, a deep sword wound on his right forearm, a large swollen injury to his left forearm from a baseball bat along with multiple cuts, scrapes and contusions on his upper body."

Renton Police are asking witnesses to submit a video of the attack. You can remain 100% anonymous when you upload videos and photos to Crime Stoppers of Puget Sound through the P3 Tips App that you can download to your cell phone for free or go to www.P3Tips.com. The video is sent immediately to detectives and the sender is never identified. It is 100 percent anonymous.   You will receive a cash reward of up to $1,000 if the video, photo or information leads to an arrest in the case.