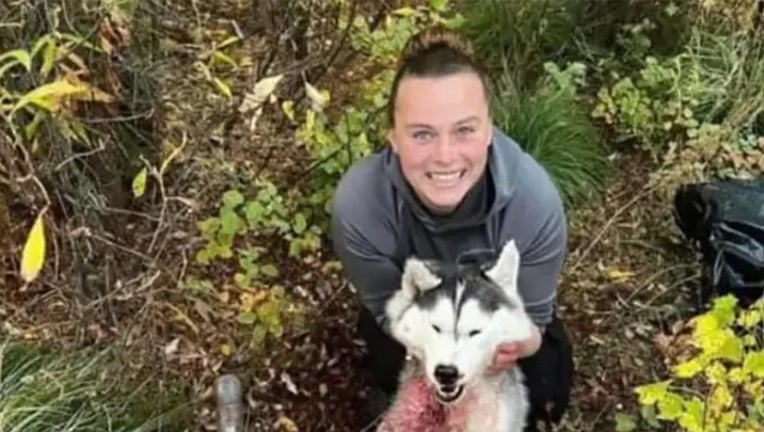 A Montana hunter who shot and skinned a Siberian husky she had mistaken for a wolf on a hunting trip, and then boasted about the kill on social media, has been cited for animal cruelty, officials said.

Amber Rose Barnes, 36, of Martin City, was cited with animal cruelty – a misdemeanor – for the unsanctioned death of the 6-month-old husky in September, the Flathead County Sheriff's Office told Fox News Digital.

She will have to appear in Justice Court on the charge within two weeks.

Barnes sparked national outrage after posting a series of gruesome photos with the mutilated pup on Facebook. 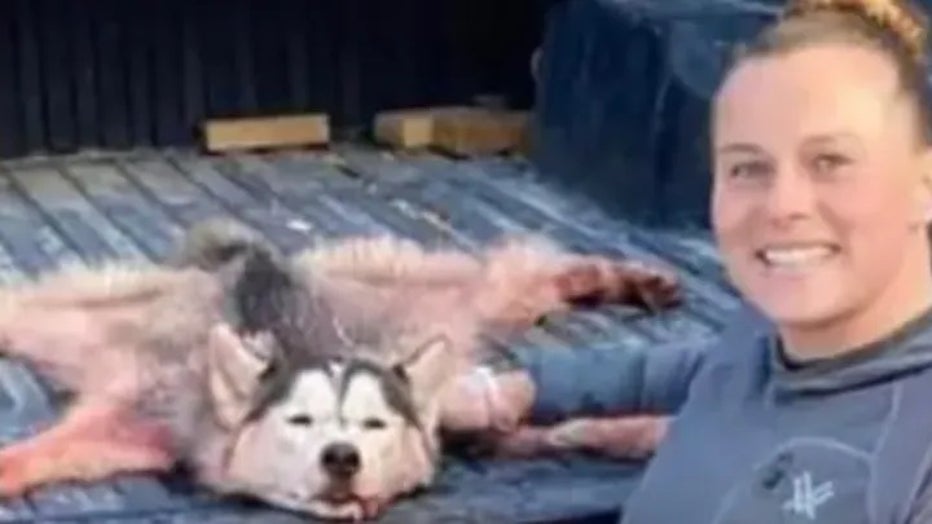 "So this morning I set out for a solo predator hunt for a fall black bear however I got the opportunity to take another predator wolf pup 2022 was a great feeling to text my man and say I just smoked a wolf pup #firstworld #onelesspredatorMT," she wrote above five photos of her posing with the bloodied pooch Sept. 23.

In one image, the skinned husky is sprawled out on her flatbed truck as she smiles broadly, stroking the pup's lifeless head with her right hand and clutching her rifle with her left. 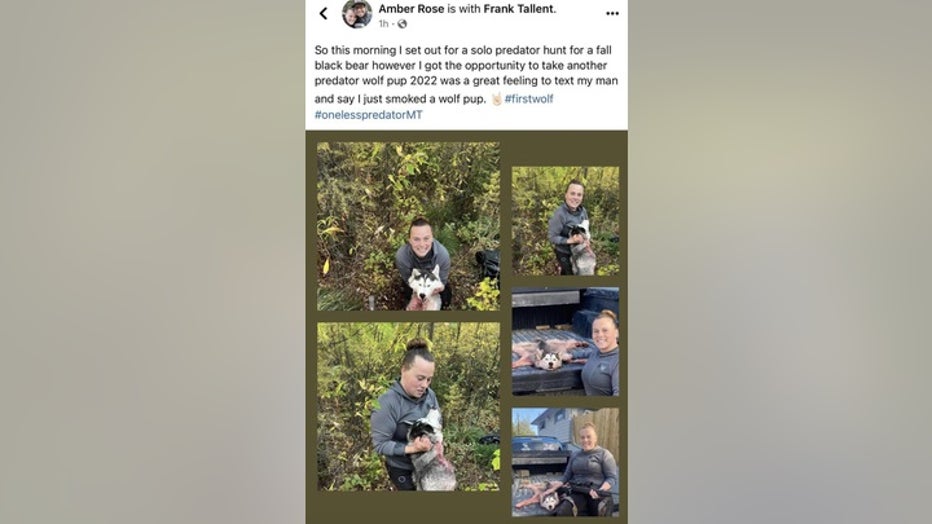 (Amanda Rose Barnes posted five gruesome photos of her posing with a dead Siberian husky she mistook for a wolf. (Facebook))

The online backlash was swift, with readers calling Barnes the "Montana butcher" and pointing out that she had bagged man's best friend – not a wolf.

It turned out that the slain husky was one of more than a dozen dogs that had been abandoned in the Doris Creek area of Flathead National Forest about 60 miles south of Glacier National Park – near where Barnes was hunting, according to the local sheriff's office.

The outrageous blunder did not deter Barnes, who later insisted she had shot the pup in self-defense. 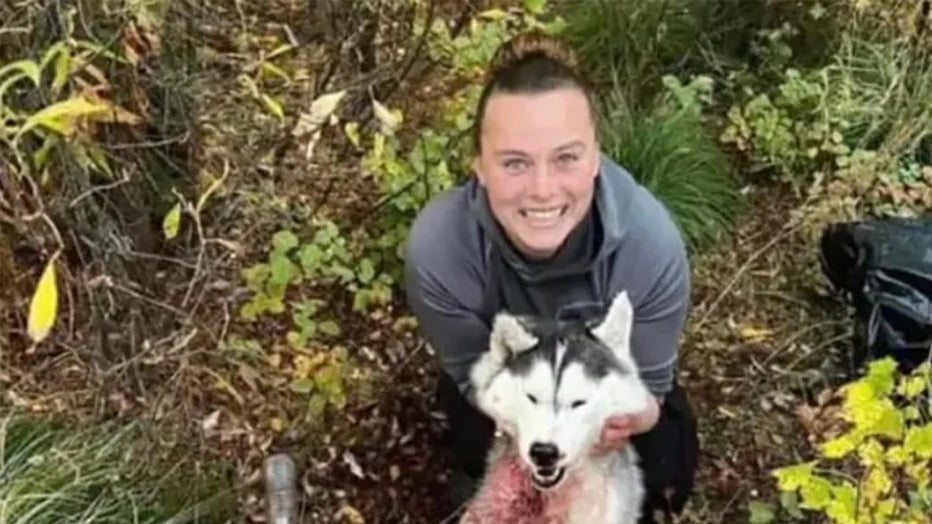 "This animal was growling howling and coming at me like it was going to eat me," she wrote. "Yes, I made a mistake because I did think it was a hybrid wolf pup but I was not aware of a [sic] 19 dogs being dropped 11 miles into the wilderness either way yes I would still have shot it because it was aggressive and coming directly for me!" 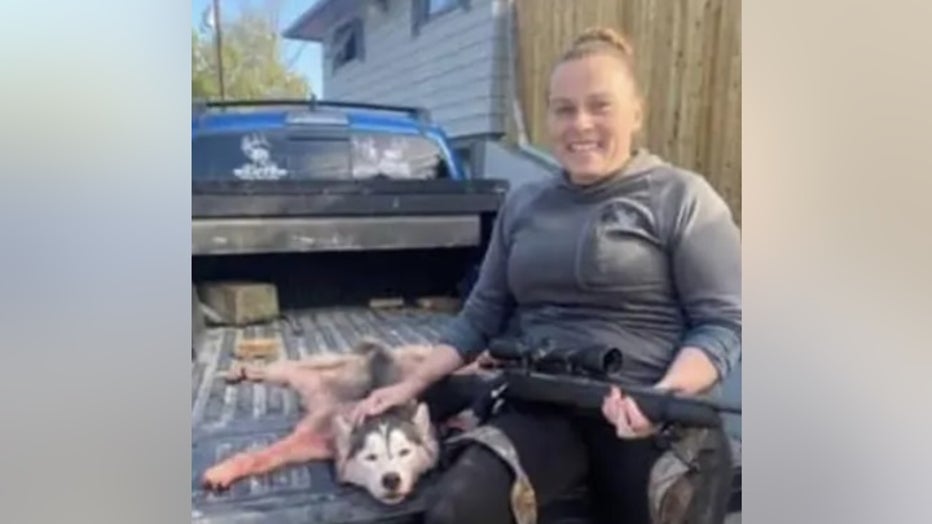 Barnes had purchased a wolf license before the hunt, the Montana Department of Fish, Wildlife and Parks told Fox News Digital.

"We’re not charging for any hunting violation, because the incident did not involve an animal under Fish, Wildlife and Park jurisdiction," said Dillon Tabish, the agency's regional communication and education program manager.

Get more from FOX News