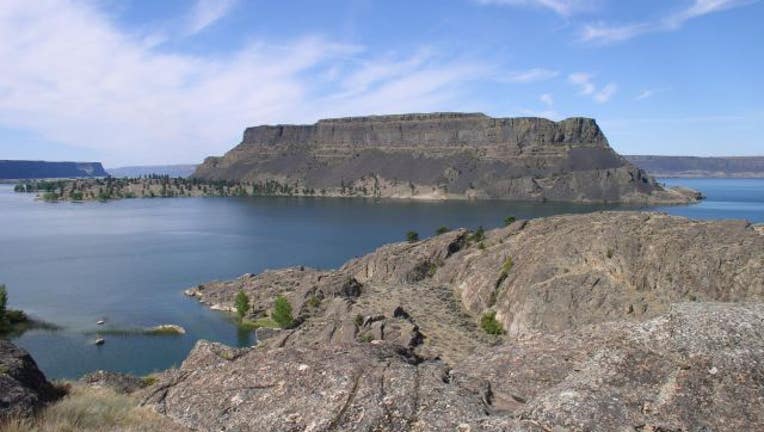 GRANT COUNTY -- A 60-year-old man died Saturday afternoon when his plane crashed into Banks Lake, according to the Grant County Sheriff's Office.

Officials said Kenneth Berger of Monroe was the only person on the plane.

Witnesses told deputies they saw the plane go nose-down into the water while trying to take off. The boat started to sink and witnesses in nearby boats unbuckled Berger's seatbelt and brought him to the surface.

The Federal Aviation Administration was called to the scene Sunday to investigate.