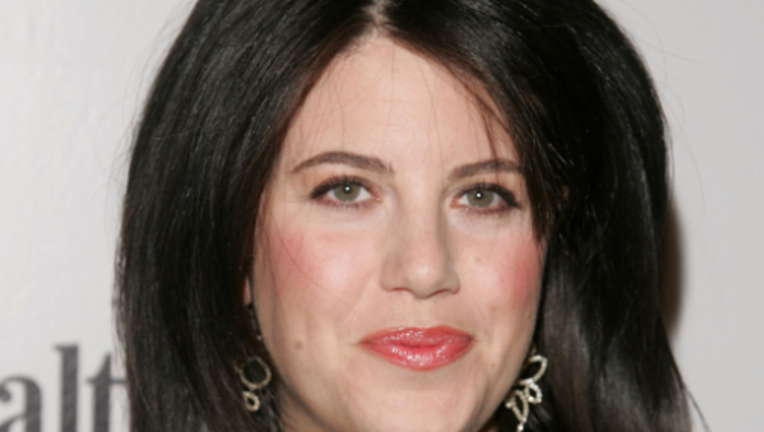 WASHINGTON (CNN) -- Monica Lewinsky told an audience in Philadelphia on Monday that her new mission in life was to end cyberbullying. Her speech -- and her goal -- come as the former White House intern's steps into the public eye after years of trying to live privately.

"Having survived myself, what I want to do now is help other victims of the shame game survive, too," she told the audience at Forbes' 30 Under 30 summit, according to the magazine. "I want to put my suffering to good use and give purpose to my past."

Lewinsky, who as an intern in 1995 had an affair with President Bill Clinton, said she was "patient zero" of online harassment.

"There was no Facebook, Twitter or Instagram back then," she said. "But there were gossip, news and entertainment websites replete with comment sections and emails which could be forwarded. Of course, it was all done on the excruciatingly slow dial up. Yet around the world this story went. A viral phenomenon that, you could argue, was the first moment of truly 'social media'."

According to the Forbes account, Lewinsky became emotional when describing the months after her 1998 scandal with the president, when national attention was fixed on her.

"Staring at the computer screen, I spent the day shouting: 'oh my god!' and 'I can't believe they put that in' or 'That's so out of context,'" she said. "And those were the only thoughts that interrupted a relentless mantra in my head: 'I want to die.'"

Lewinsky, however, struck a resilient tone, according to Forbes, and focused on what she wants to do going forward: End cyberbullying.

The former White House intern has said in past interviews and essays that she feels a connection with people who have been caught up in online scandals that forever changed their lives.

In a May Vanity Fair piece, where she discussed life after her affair with Clinton, Lewinsky cited the 2010 Tyler Clementi case as the reason she was going public with her cause. Clementi was a freshman at Rutgers who committed suicide after his roommate secretly used a webcam to stream his sexual encounter.

"My own suffering took on a different meaning," Lewinsky wrote about her reaction to the Clementi case. "Perhaps by sharing my story, I reasoned, I might be able to help others in their darkest moments of humiliation. The question became: How do I find and give a purpose to my past?"

In the piece, Lewinsky said her new goal was to "get involved with efforts on behalf of victims of online humiliation and harassment and to start speaking on this topic in public forums."

Lewinsky's speech comes on the same day that she joined Twitter, a move that is just the latest step in Lewinsky's re-entry into public life.