LOUISA COUNTY, Va. -- The mother of a two-year-old boy remained hospitalized Monday after a weekend house fire claimed the lives of her mother and grandfather. Ebony Jones, 25, was being treated for smoke inhalation at the University of Virginia Medical Center.

Her two-year-old son Messiah was already released from the hospital. 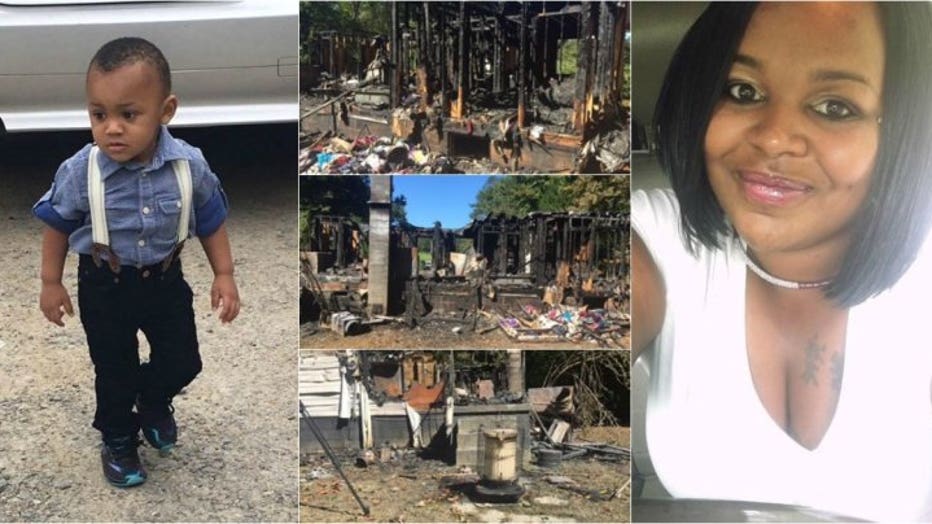 Ebony broke a bedroom window and threw Messiah out of their burning home at about 2 a.m. Sunday.

She followed him out of the window to escape the smoke and flames.

Ebony's mother Eunice, 54, and grandfather Kelley, 74, were unable to get out of the house in time, according to family members. 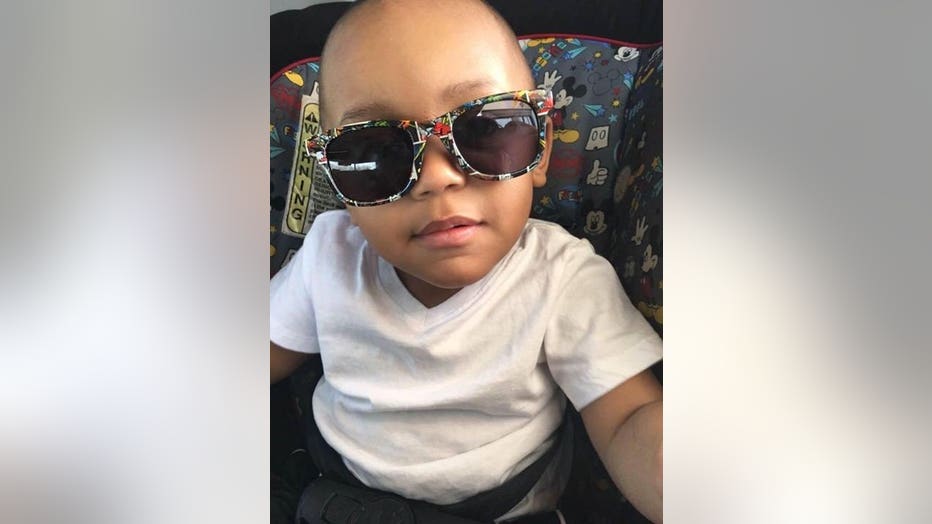 "I got a phone call and said that the house was on fire and burned down and my father and my sister didn’t make it out," Kevin Jones told WTVR. "They was bringing my father out in a body bag when I got here."

Investigators believe a kerosene heater stared the house fire, but the official cause remained under investigation.

The Louisa County Volunteer Rescue Squad is collecting items in an effort to help the Jones family after they lost everything in the fire.