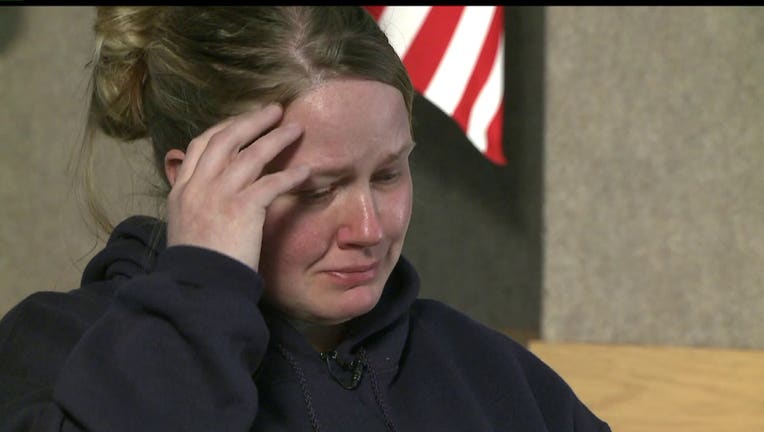 Jonielle Spillers, who lost nearly her entire family in the March 22 mudslide near Oso, Wash., says she wants to personally thank two men who rescued her 4-year-old son from the mud. "I am thankful that they brought my son to me," she says. (Photo: K

ARLINGTON, Wash. -- The mother of a 4-year-old boy rescued by a helicopter crew after the Washington mudslide said Wednesday she wants to thank the two men on the ground who first pulled her boy from the muck and passed him off to the copter.

In an exclusive interview with Q13 FOX News, Jonielle Spillers said of her son, Jacob: “He's doing good and he's a miracle. If nobody believes in miracles, he's for sure one.”

It's a rescue that was caught on camera by the helicopter crew and viewed by people all around the world.

“I've watched it probably about 30 times,” she said.

The rescue came on March 22, shortly after a mudslide slammed into a community near Oso, Wash., and destroyed dozens of homes, including the Spillers' house.

Jonielle was out of the area grocery shopping at the time. Her husband, Bill, and three of her children were believed to be watching television on the first floor of the home, while Jacob reportedly was on the second floor of the house.

“That he just walked away, and he's still a happy little boy, just blows my mind," she said. "I still can't believe it.

Two men found Jacob first and pulled him out of the mud. Then a rescue helicopter spotted them. The men passed off Jacob to the copter crew and then disappeared, presumably to look for other survivors.

"It’s just awesome they found him," she said, crying. "Just seeing all that stuff out there. I've been out there a few times. Just knowing where we lived and where they found him is just unbelievable."

Jonielle said she wants to find the two men -- the two heroes -- who pulled her boy from the mud and thank them in person.

“If i didn't have him, I wouldn't know what to do with myself. He's the person that keeps me going every day, to get out of bed, to deal with this," she said. "It's because of him -- and I am thankful that they brought my son to me."

The body of Jonielle's 5-year-old daughter Kaylee was identified as among the fatalities. Her husband and two other children are still missing.

“We were just happy before all this," she said. "I wish I could back but --  just to have our lives back would be so great. You just never know what's gonna happen, it's really hard.”

If anyone knows anything about the two men who saved Jacob, so that Jonielle can meet them and thank them, email tips@q13fox.com 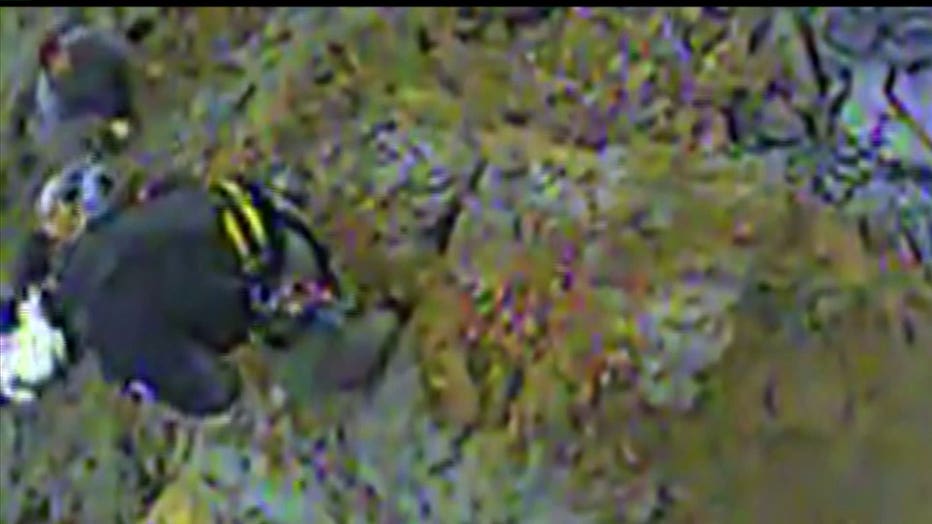 In this screengrab of the helicopter rescue crew video, two men at the top left can be seen handing Jacob Spillers off to the copter crew member in the white helmet.