OLYMPIA -- A day after deputies arrested a 38-year-old woman and her 16-year-old daughter for allegedly drugging a woman and plotting to steal her baby, Q13 News spoke to a woman who says the suspects took pictures of her children, too. 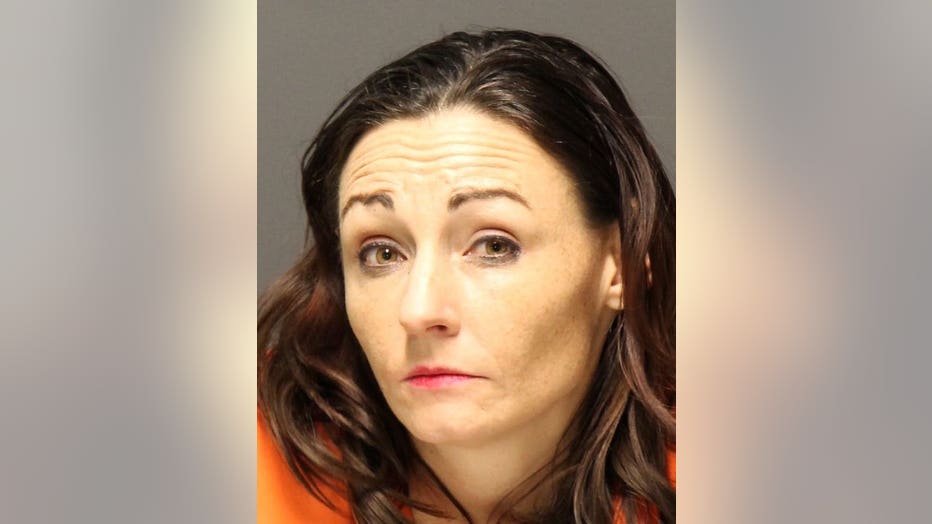 The suspects from Spanaway offered free photography services to new moms and pregnant women, investigators say, as a ruse to find a baby.

Investigators say in one instance, the suspects drugged a mom with a laced cupcake.

Q13 spoke to one mom in Olympia who says the suspects took pictures of her infant twins.

“I was shocked, honestly. Because she didn’t come across to me like someone who could do something like that,” said Jessica Hay.

Hay said she interacted with the suspect over Facebook. The woman came to her home with her daughter. Hay says other than asking if the father was still in the picture, the photography session seemed normal.

Hay even got the pictures sent to her that the suspect took.

She says that is why hearing about the arrest is so surprising.

“I got lucky because it could have happened to me and my twins. I could have lost both of them,” said Hay.

The mother and daughter suspect are in jail. They have not been charged, but investigators with the Pierce County Sheriff's Office have named the one suspect in hopes other victims may come forward.