NORTHUMBERLAND COUNTY, Va. – A Virginia mother faces charges after video surfaced showing her slapping a high school student and screaming at him not to call her son the "N-word," according to WTVR.

Nicole Thomas, the mother of the teen who was slapped, said the video shows her son John in a fight before football practice Tuesday. The video shows John and a teammate walk towards each other and physically engaging before the other boy slams John to the ground.

The boy punches John in the face several times before the fight is broken up. Then a woman — identified as Heather Lynn Sebra, the boy's mother — comes into the frame. 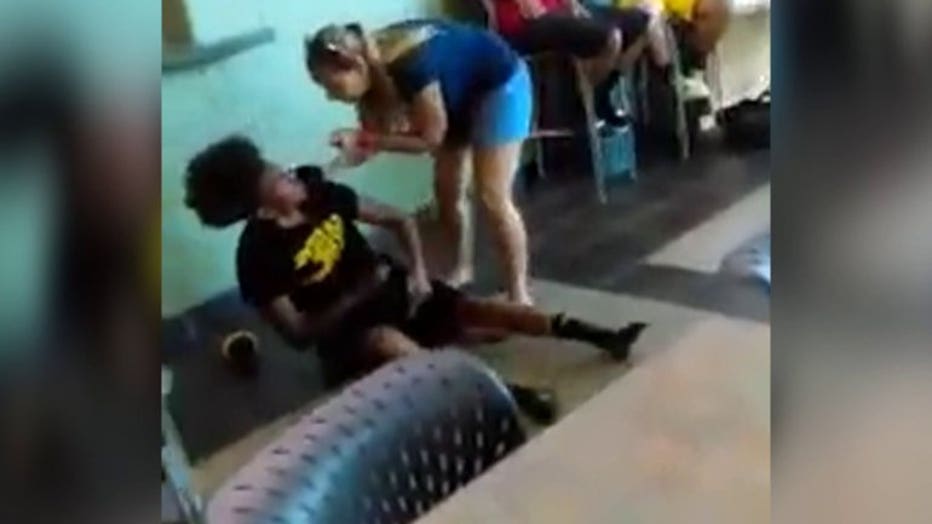 The video shows Sebra, a volunteer worker with the team, slapping John and screaming at him not to called her son the N-word.

“I saw her hand come down then she hit my face and then she said ‘he will not call my son the N-word,’” John said.

John said he was confused because he never said that and would never use that word as an insult.

He said the situation started when he was talking to another teammate and the boy jumped into the conversation.

When he told him to mind his own business, John said the boy got embarrassed and left, before returning with his mom. 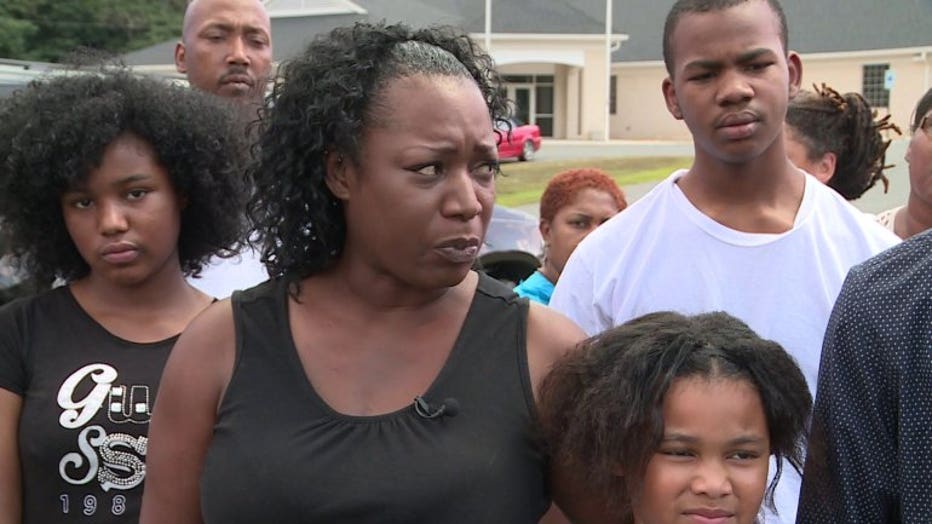 Thomas said while she's upset about the fight, she's more enraged to see her son restrained in the video.

“How dare you?” Thomas said. “For this woman to restrain my son by holding him by the shirt and then sticking her finger in his face after slapping him.”

“Then, chastising him for something that he repeatedly said he didn't say, how dare you?” Thomas continued. "To abuse, berate, belittle, intimidate and physically attack someone is disgusting. I think it needs to be addressed and people need to be punished for it and held accountable."

John said he knew she was about to hit him, but refused to fight back because he doesn't hit women.

“Plus she was an adult,” he said. “So I let her do it. Let her make that choice because in the end I'm going to win." 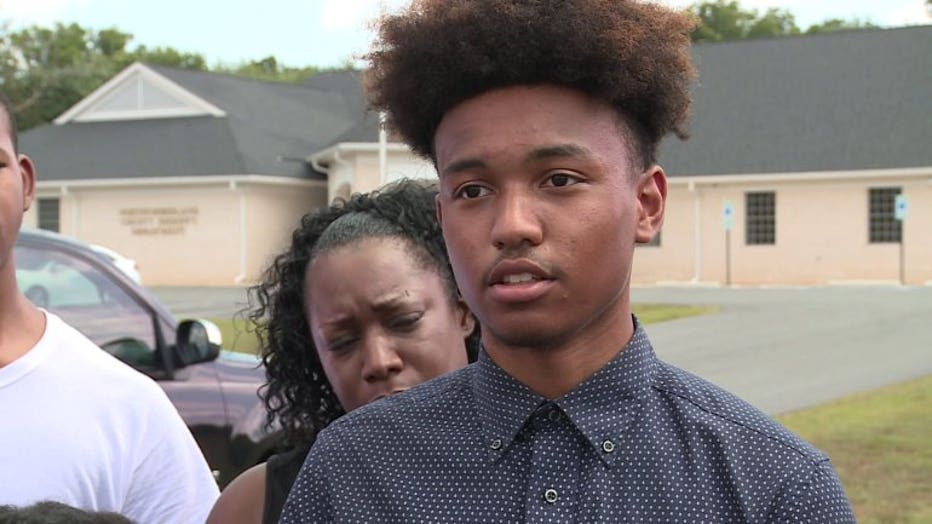 Sebra was charged with assault Wednesday, and a protective order was served against her, the Northumberland Sheriff's Office confirmed.

Investigators said a juvenile was also charged in relation to the case.

“Yes, that's a huge problem, obviously we want to make sure our students are safe,” she said.

“We will have all of the information that we need before we make a fair and honest determination about consequences and what we need to avoid this situation again,” Dr. Gates added.