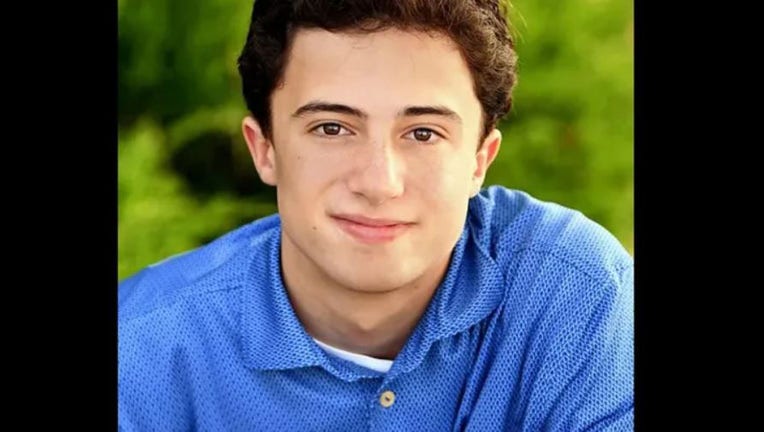 Two men have been charged in connection to the University of Missouri-Columbia alleged hazing incident that left 19-year-old freshman Daniel Santulli blind and unable to speak or walk on his own.

A grand jury in Boone County, Missouri, on Friday indicted Ryan Patrick Delanty, of Ballwin, and Thomas Andrew Shultz, of Chesterfield, on a felony hazing charges, as well as misdemeanor offenses of supplying liquor to a minor or intoxicated person, the St. Louis Post-Dispatch reported.

Delanty is around 20 years old, while Shultz is 21, according to the newspaper.

Santulli, of Eden Prairie, Minnesota, outside Minneapolis, is being cared for by his parents, Thomas and Mary Pat, who have sued fraternity, Phi Gamma Delta, the owner of the house and 23 members. All except two members have settled in the civil lawsuit out of court, the Post-Dispatch reported.

Shultz also faces a felony for tampering with physical evidence in a felony prosecution, the Columbia Missourian reported. 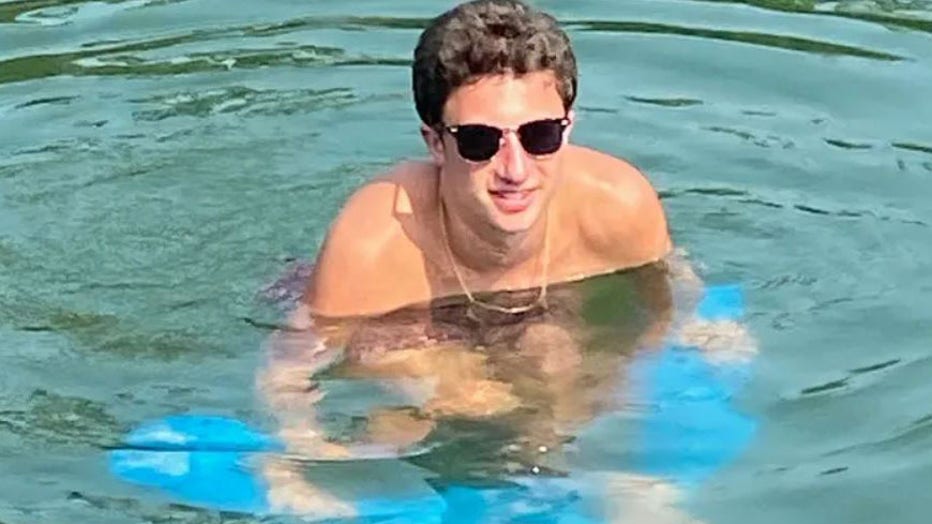 "It’s the worst fraternity hazing injury ever in the United States," Santulli family attorney, David Bianchi, told the newspaper. "We’ve been doing these cases for 30 years. I know the landscape of hazing. I know the defense lawyers who defend the fraternities. And everyone agrees this is the worst ever."

The lawsuit says on the night of Oct. 19, 2021, Santulli reported to the fraternity house for so-called "Pledge Dad Reveal Night," after spending weeks sleep-deprived and stressed over the rushing process, in which he has been "repeatedly ordered to clean the brothers’ rooms and bring food, alcohol and marijuana to them at all hours of the night." He also was instructed to climb into a trash can with broken glass inside, leaving him with a bad cut on his foot that required stitches and left him using crutches.

As fraternity president, Shultz had picked up the alcohol for the night, the lawsuit says. Delanty, named Santulli’s pledge dad, handed him a family size bottle of vodka and ordered him to finish it.

Another fraternity brother, Alec Wetzler of St. Louis, poured beer through a funnel into Santulli’s mouth.

Santulli was left on a couch with a blood alcohol level of .468, and the lawsuit says another member witnessed his deteriorating condition but did nothing. Santulli slid off the couch and his face landed on the floor, with his skin pale and lips blue. Members eventually drove him to a hospital, where medical staff noted he stopped breathing, and his heart had stopped. He was revived and placed on a ventilator.

Days later, he was brought off the ventilator and was able to breath on his own, "but he was unresponsive, unaware of his surroundings, unable to communicate and had a significant injury to his brain," according to the lawsuit. His condition remains the same nine months later. 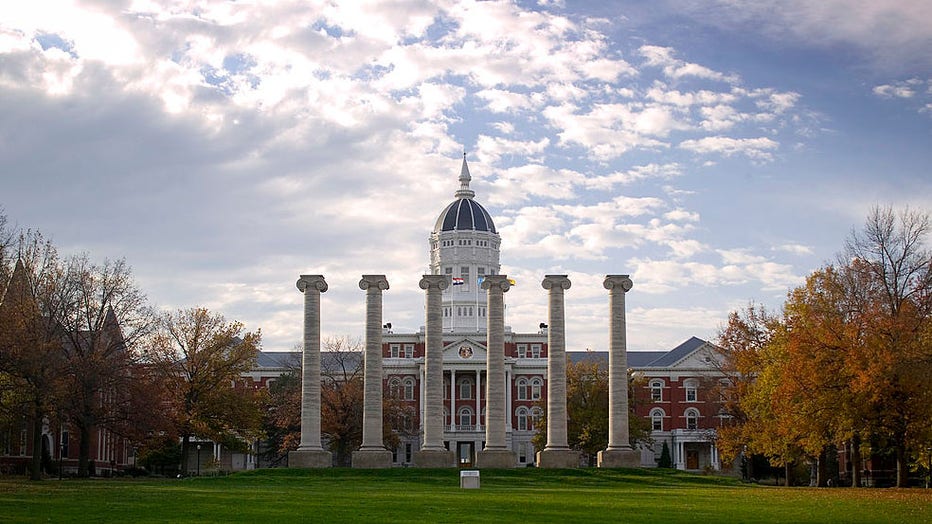 FILE-Jesse Hall and the Columns on the campus of the University of Missouri in Columbia, Missouri. (Photo by Wesley Hitt/Getty Images)

The lawsuit says two days before the hazing incident, Santulli had broken crying on the phone to his sister about the stress of the fraternity initiation process and his family asked him to stop pledging.

"Danny, however, was not a quitter," the lawsuit says, "and, like so many pledges before him, did not want to be humiliated and ridiculed by those whose ranks he was trying to join. The defendants knew this and had seen it all before."

Earlier this month, Wetzler was slapped with misdemeanor counts of supplying alcohol to a minor and possession of alcohol by a minor in connection to the incident last fall. Bianchi said Friday he hopes the Boone County prosecutor will bring more criminal indictments in addition to those for Shultz and Delanty.

The university said in a May press release that the Phi Gamma Delta fraternity chapter had been removed from campus and 13 students have been disciplined, though without disclosing how.

"Safety of the Mizzou community is our highest priority, and we must address alcohol use and other concerns in holistic ways to provide education and services that work together to support safer behavior and an overall culture," Mun Choi, University of Missouri president, said in a statement at the time. "In our conversation with student leaders, they are 100 percent with us in making our campus even safer for everyone, but there is continued work to do."