LAKEWOOD, Wash. -- Police are trying to find a 31-year-old woman who disappeared while packing up her flower booth at the Lakewood Farmer's Market.

According to Lakewood police, Moua Vang was last seen around 6 p.m. after contacting her family around 4:30 p.m. Her van was found wide open two hours later at the farmer's market.

Detectives said Vang is a regular vendor at the market. They discovered her phone and keys inside the van, with the doors wide open and the van in disarray.

Police are calling her disappearance suspicious and are asking for the public's help in finding Vang.

She is described as 5' 1" tall, 120 pounds with black hair and brown eyes. Vang lives in Kirkland.

Anyone who may have seen anything suspicious is asked to call Lakewood police. 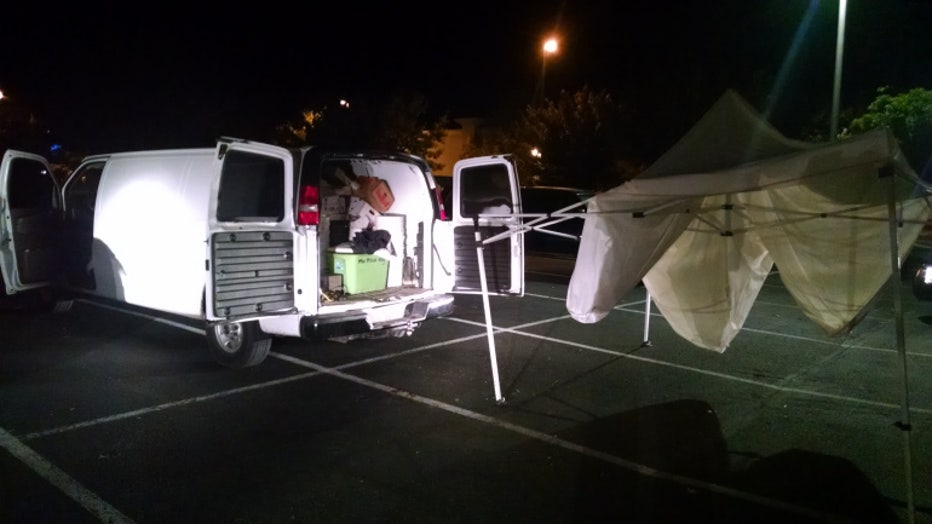