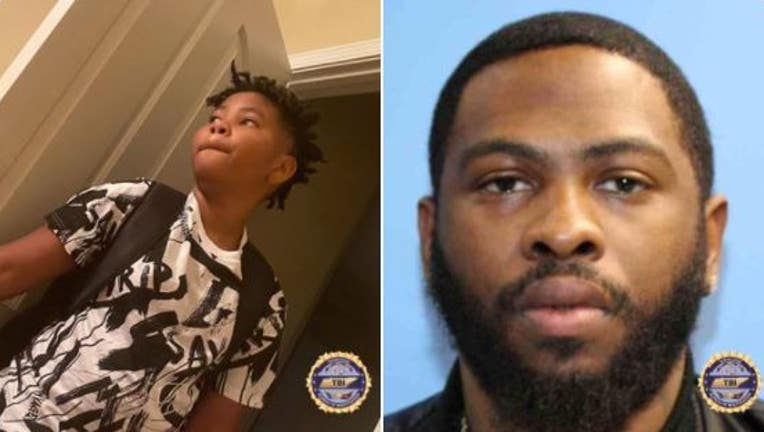 TACOMA, Wash. - Tacoma police are asking the public to be on the lookout for a missing 12-year-old Tennessee boy, who is believed to have been taken to Tacoma.