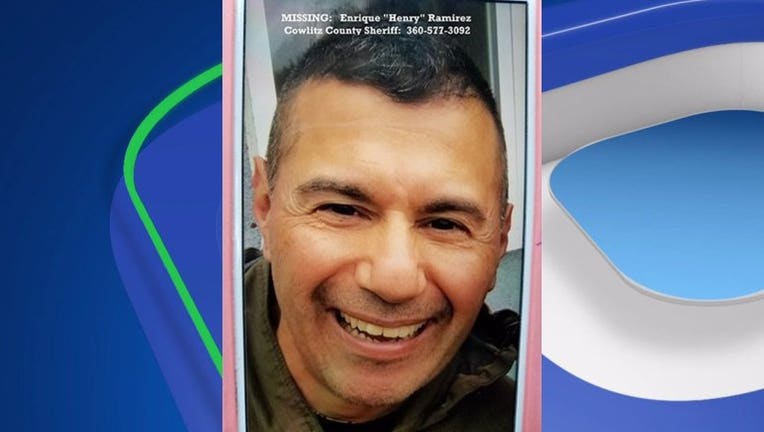 WOODLAND, Wash. -- A school principal has been found dead after he was reported missing Tuesday in southwest Washington state.

He was reported missing Tuesday after he missed an appointment.

The new principal at the Multisensory Learning Academy K-8 Charter School in the Reynolds School District told a friend Monday night that he planned to go for a run Tuesday morning.

Ramirez was known to go out for jogs in the area and authorities say his death is not suspicious.

No further details were given.