SEATTLE -- Police in Rhode Island said Thursday that 6-year-old Daniel Britt, last seen Jan. 8 and the focus of an Amber Alert, and his mother, who is accused of kidnapping him, were found safe in Island County, Wash. 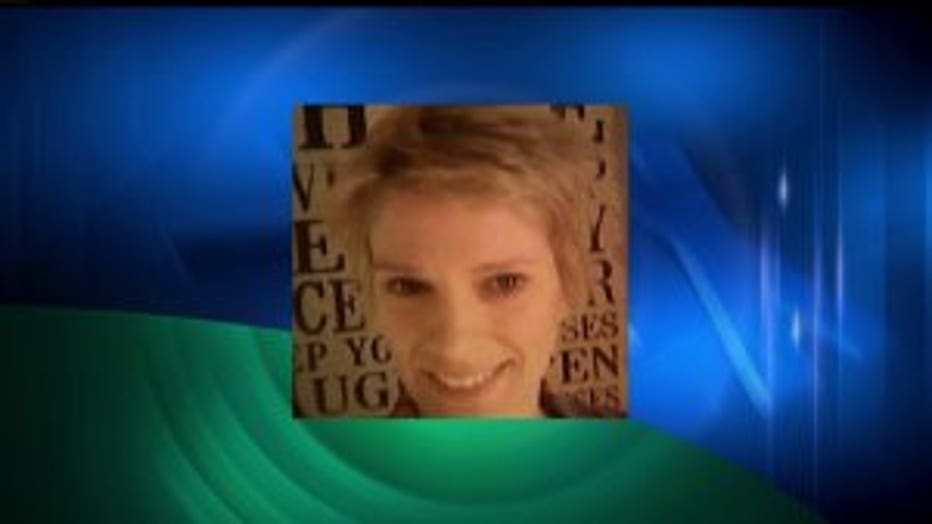 Andria Britt of Rhode Island surrendered in Island County, Wash., Thursday, police say. She had fled Rhode Island with her 6-year-old son, which prompted an Amber Alert. He is safe and will be returned to his father.

The mother, Andria Britt, voluntarily surrendered in Island County, police said. She was taken to the Island County Jail as fugitive from justice, and Daniel was placed in the temporary care of Washington state's youth services, police said.

"Both are in good health," Woonsocket, R.I., Sgt. Matt Ryan said at a news conference.

The Amber Alert that had been issued for Daniel in Rhode Island was canceled late Thursday.

Police in Rhode Island issued an Amber Alert for Daniel on Wednesday -- a week after he was believed kidnapped from his home by his mother near Woonsocket, R.I.  Andria was supposed to turn Daniel over to his father on Jan. 8, but she failed to show up, police said.