The daughter of an Olympia woman who was reported missing in early July has been arrested in connection with her mother's death.

WEST OLYMPIA, Wash. -- The daughter of an Olympia woman who was reported missing in early July has been arrested in connection with her mother's death.

According to a news release from the Olympia Police Department, Susan Lundy's friends reported her missing to police on July 6, telling officers that they had not seen or heard from the 56-year-old Lundy for about a month. They said it was "very unusual."

Detectives, with the assistance of WSP, searched Lundy's home, asked the public for information on her disappearance, interviewed friends and family, and searched financial records and social media accounts. 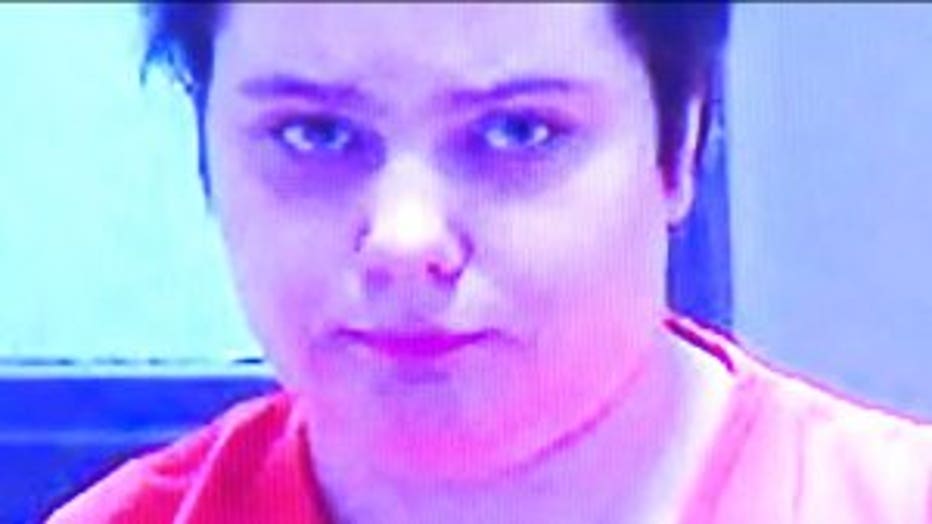 Monday evening (Aug. 12), more than a month after Lundy was reported missing, her 23-year-old daughter Amara Lundy was arrested on a first-degree murder charge.

According to probable cause documents, Amara told detectives she had "grown tired of her mother and decided that if her mother was dead things would be better for several people."

Detectives say Amara told them that she purchased a yellow cord and used that to strangle her mother.

Amara, who lived with her mother in the home on the 1400 block of Division St NW, is being held in the Thurston County Jail.

Anyone with information about the case is asked to contact the Olympia Police Department Detectives at 360-753-8300.