FUGITIVE CAPTURED May 7, 2013 -- The Department of Corrections says Brandon Roberts surrendered at the King County Jail on Tuesday. FUGITIVE WANTED BY DOC IN KING COUNTY May 3, 2013 -- Talk about a drug-fueled rampage – Department of Corrections officers in King County say missing high-violent offender, Brandon Roberts, assaulted four different people in one week, because they got in the way of what he wanted to do And, officers say what he wants to do, is use every drug he can get his hands on, both illegal and prescription, then wreak havoc like he's done to his girlfriend -- choking her and leaving bruises on her neck. 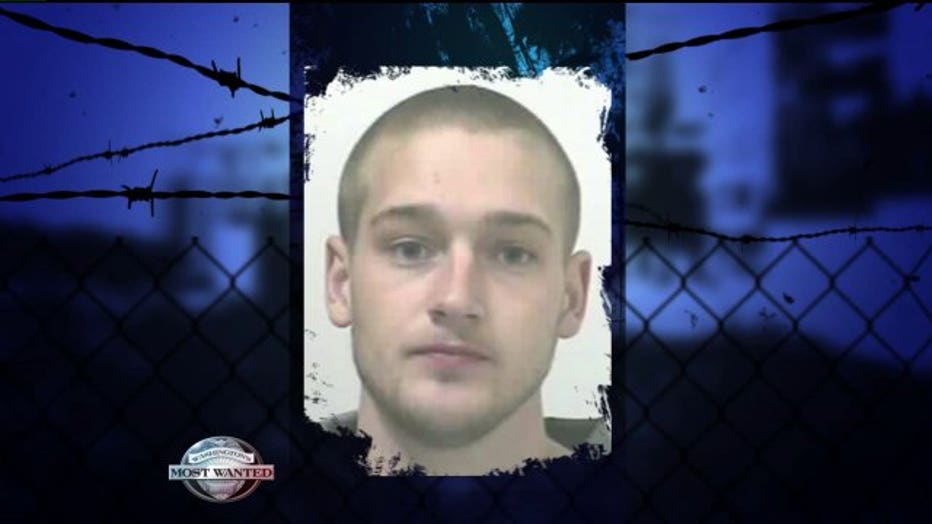 But, it's the frightening break-in he pulled, that shows he's a threat to total strangers as well. “Brandon enters a home through an unlocked door, wearing a black ski mask,” says DOC Ofc. Christina Lacy. “The owner wasn't home, but her friend was, so Brandon orders the friend to the floor via gunpoint. Brandon spends five minutes ransacking the home and leaves with two garbage bags full of stuff, including two handguns." Not only is Roberts wanted by the state for escape in King County, he's skipping-out on the drug treatment officers say he so desperately needs. 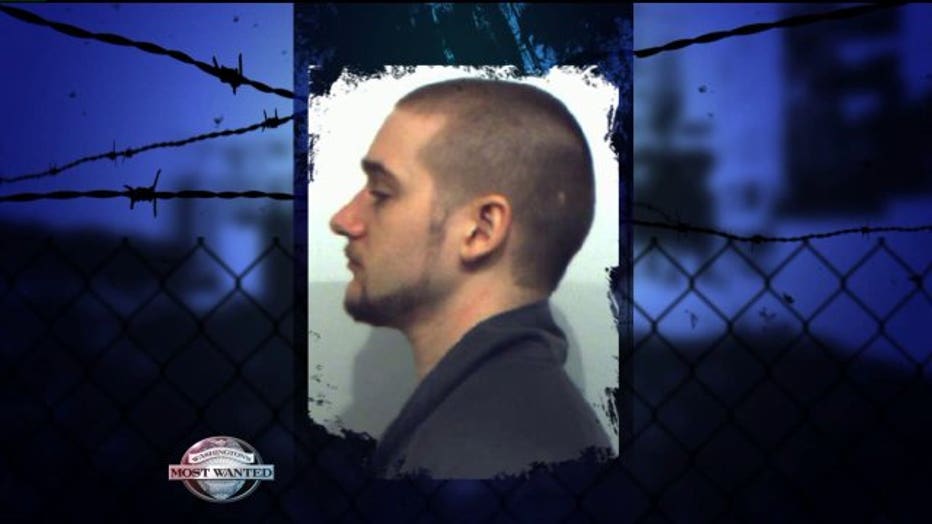 Here are the details on BRANDON ROBERTS:

If you know where he's hiding out, call an anonymous tip into: CRIME STOPPERS: 1-800-222-TIPS You must call the Crime Stoppers hotline with your tip to be eligible to receive a cash reward for information leading to a fugitive’s arrest. CLICK HERE for information on how to TEXT A TIP to Crime Stoppers 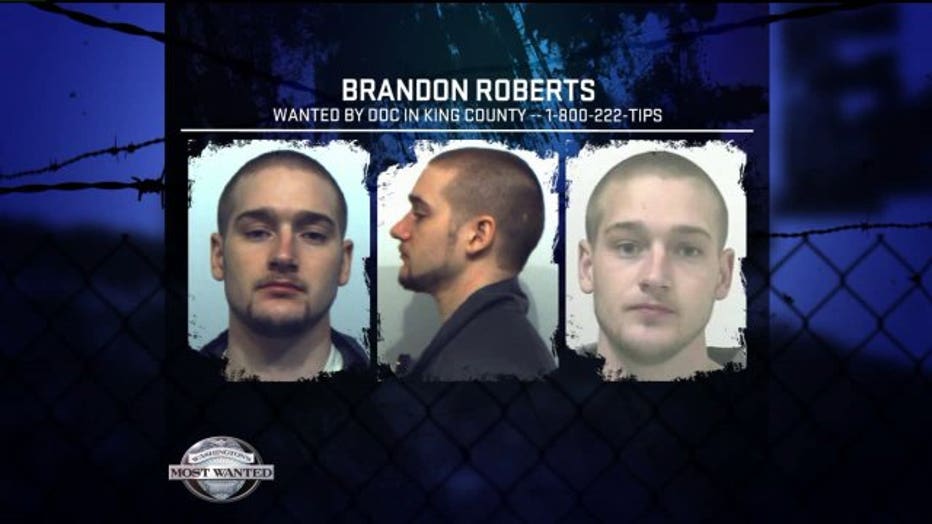