The family has been found in Mason County walking near the Matlock Store, according to sheriff's deputies. Their exact condition is not yet known, but officials say they are alive.

Chief Criminal Deputy Steve Shumate says deputies are heading to the scene and will provide more information as it becomes available.

MONTESANO, Wash. -- Police are frantically searching for a Grays Harbor County family who has been missing since Tuesday morning.

Family members tell Q13 News that Jason McAlister, 33, and Melissa McAlister, 27, and their two youngest girls, Lauren and Nadie, haven’t been seen or heard from for more than 24 hours.

Grays Harbor County sheriff’s deputies said the couple told their roommates they were going for a drive but they never came back.

Deputies said they are searching from Humptulips all the way into Mason County at the High Steel Bridge.

The Washington State Patrol and King County is scheduled to help in the search with aircraft beginning Thursday, said Steve Shumate, the chief criminal deputy for the Grays Harbor County Sheriff's Office.

“The more time that goes on, the more worried we get,” said the McAlister’s aunt, Vi McCleod. 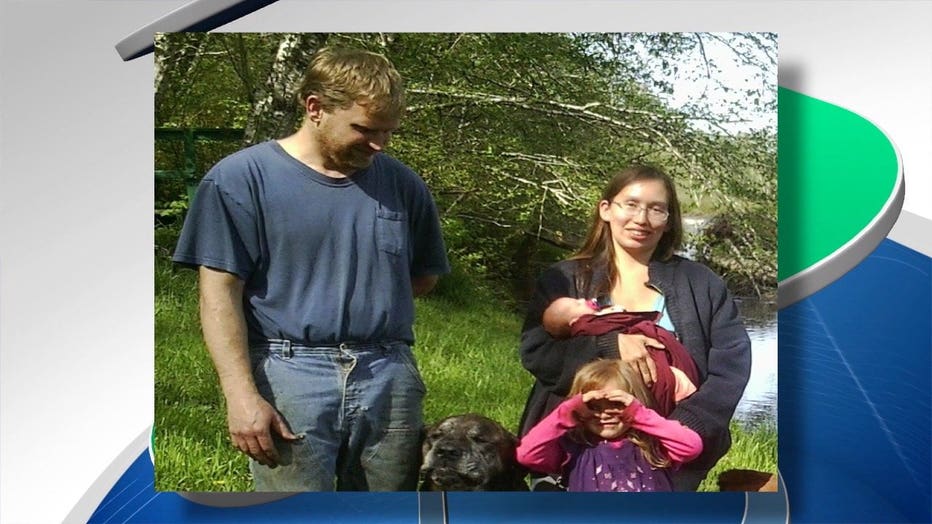 When nobody picked up the family’s two older children from a nearby school bus stop on Tuesday, loved ones called police to report the four, including a 2-year-old and an 8-month-old sister, had not returned home.

“I’m sure they didn’t expect to be gone that long because they would never have left the girls home, there was no one to pick them up,” said McCleod.

The couple's two older children attended school Wednesday and have been contacted by Child Protective Services, which is working on placing the children with other family members, Shumate said.

Sheriff’s deputies in both Mason and Grays Harbor counties have been scouring logging roads since Tuesday night looking for the family. 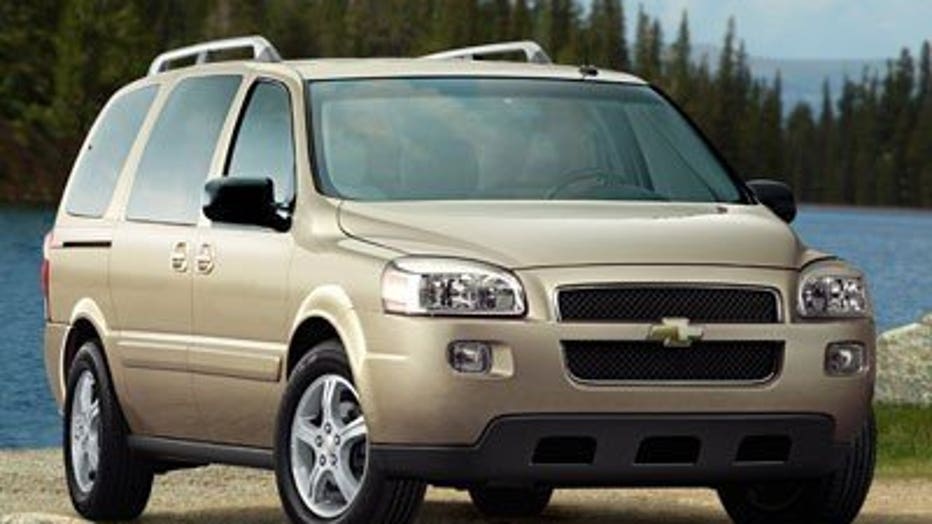 Deputies don’t suspect foul play but they worry the family and their two young girls could be stranded in the wilderness.

“Whether their car broke down, or if they were in an accident, having a 2-year-old and an 8-month-old with them is very concerning,” he said.

Family members worry if the McAlisters aren’t hurt, they may by running short on water and food and likely don’t have enough clothing to stay warm.

“A lot of times they pack extra juice for the girls,” said McCleod. “I would think they had diapers, but food and stuff, extra milk for the baby, I don’t know.”

Police are hopeful that hunters may stumble across the family since extended buck hunting season begins Thursday.

Anyone with information about the family’s whereabouts is asked to call the GHCSO at 360-533-8765.