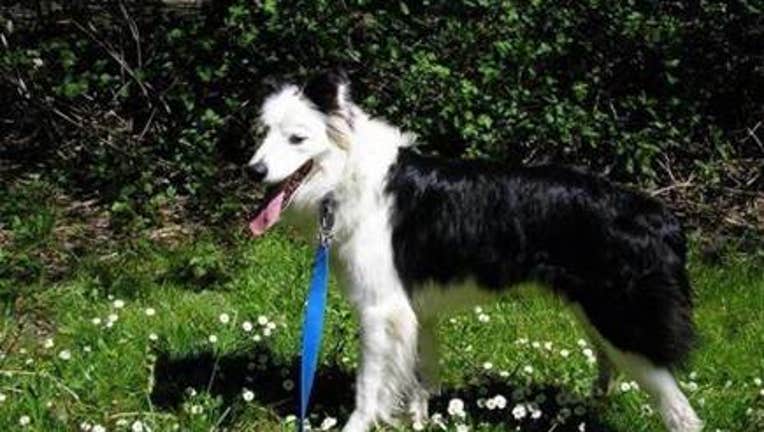 SNOQUALMIE PASS -- An 8-year-old dog belonging to the victim of an avalanche Saturday near Snoqualmie Pass was found safe and sound Sunday, King County search and rescue workers reported.

The 8-year-old Border Collie/ Sheltie Mix named Blue was last seen going down the mountain with a group of hikers when rescuers arrived at the scene of an avalanche that killed the dog's owner. Blue was reportedly hiking with her owner when she was buried in an avalanche and later died from the trauma.

According to the sheriff’s office, the avalanche happened near Exit 52 on Interstate 90. A group of snowshoers was caught in the tumbling snow, but all were able to free themselves except for one woman. The freed hikers found the woman 45 minutes after the avalanche and dug her out of about 5-feet of snow, officials said. The woman was not moving but conscious when the hikers found her, but she died after a two hour hike down to the nearest aid group.

The woman's identity has not yet been released.