(CNN) -- A 5-year-old surgery patient whose parents allegedly removed him prematurely from a British hospital -- now the subject of a major international search by authorities concerned for his health -- could be in southern Spain, British police said Saturday.

Ashya King's parents, who police say removed him at great risk to his health from Southampton General Hospital in southern England earlier this week, might be bound for Marbella, Spain, police in Hampshire said Saturday without elaborating.

The search for Ashya, who has a brain tumor and recently had surgery, began Thursday when his parents, Brett King, 51, and Naghemeh King, 45, took him without authorization from the Southampton hospital, Hampshire police said.

The boy is not mobile on his own, cannot communicate verbally, and is supposed to be receiving constant medical care because of the surgery and "ongoing medical issues," Hampshire police Detective Superintendent Dick Pearson said.

"Without this specialist 24-hour care, Ashya is at risk of additional health complications which place him at substantial risk," Pearson said in a news release Friday.

Police have not said why his parents took Ashya from the hospital. 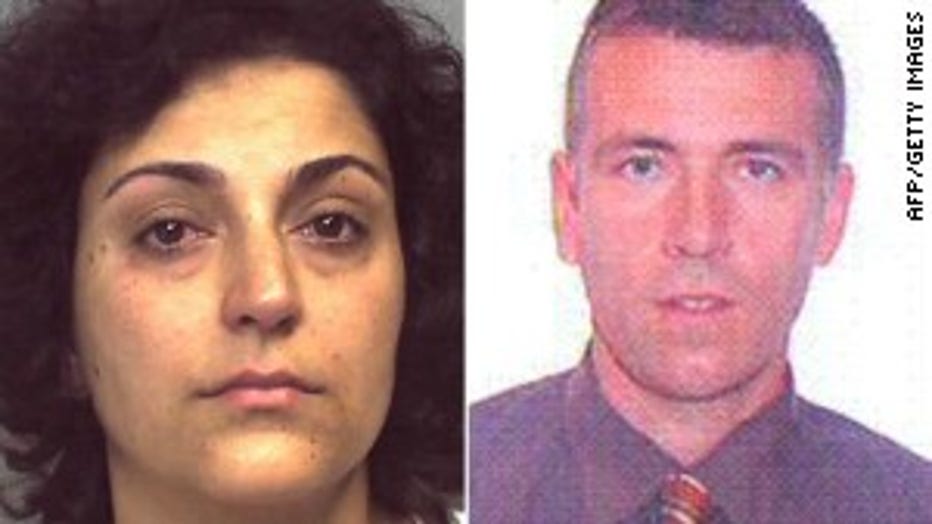 British police say the boy's mother, Naghemeh King, left, and father, Brett King, took him without authorization from a Southampton hospital on Thursday.

After Ashya was taken from the hospital Thursday, the family -- including Ashya's six siblings -- boarded a ferry in nearby Portsmouth, and disembarked Thursday night in Cherbourg, France, according to Hampshire police.

The family is believed to be traveling in a gray Hyundai 1800 style CRDI, with UK registration KP60 HWK, police said.

Interpol issued an international missing person notice, otherwise known as a yellow alert, for the boy. Such notices are distributed to police in Interpol's 190 member countries to help find missing people, especially children.

As the boy cannot walk, he might be in a wheelchair or a buggy, Hampshire police said.