The department said Paul Olson was located by a Washington State Patrol trooper on State Route 203 just south of Monroe when he spotted a vehicle being driven erratically. When he stopped the car, he immediately recognized Olson.

The family was notified and was en route to pick him up. 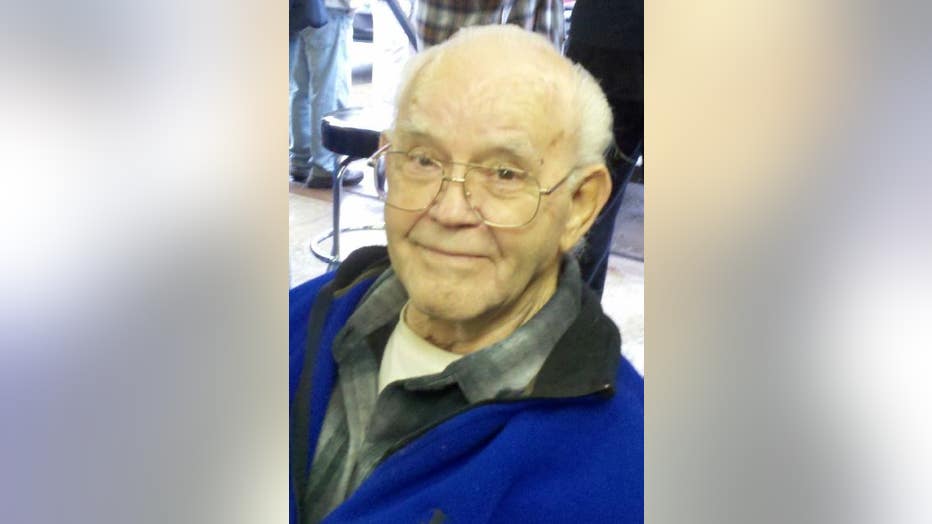 Olson was last seen at 3:30 p.m. Tuesday in his driveway on 58th Avenue East in Puyallup.

Olson's family told deputies that he usually only drives to the McDonald's Restaurant in downtown Puyallup or to the New Tacoma Cemetery in University Place. He was not found at either location. 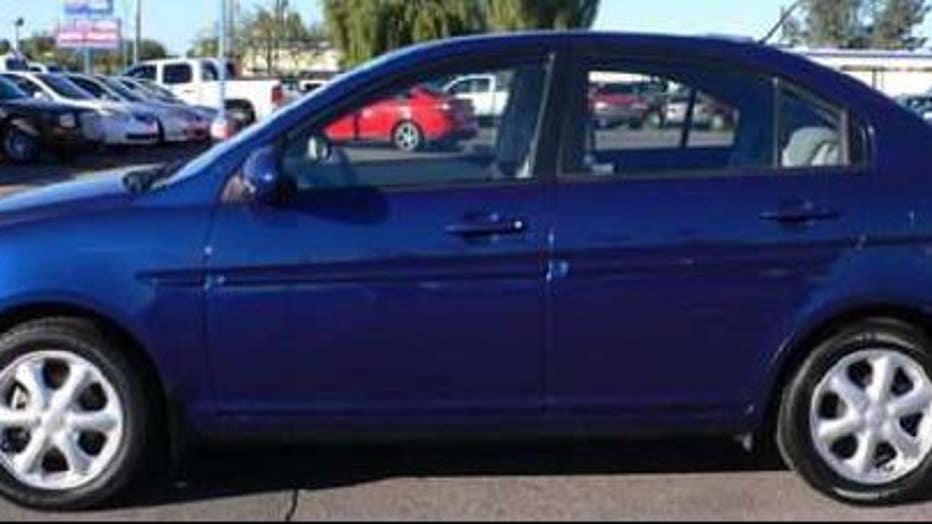