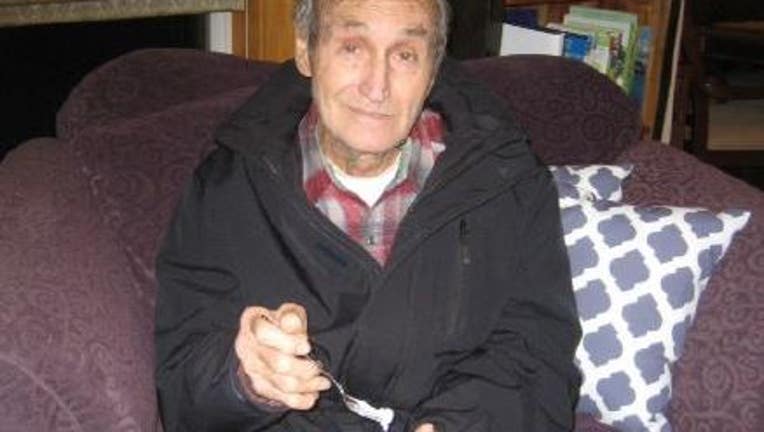 Police said James E. Pyne was seen walking away from his home in the Woodridge area at about 2:15 p.m. Tuesday.

His sister/guardian reported him missing from their home at about 5:30 p.m. Officers searched the area and were unable to locate Pyne.

Pyne was later found in good health by a man who recognized his picture, officials said.