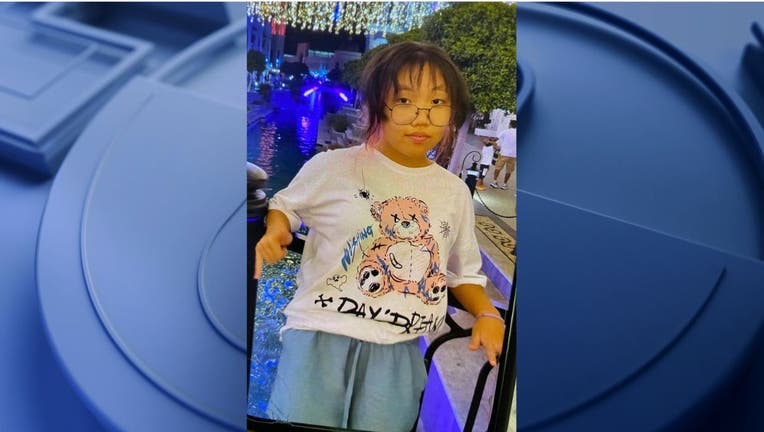 BEAVERTON, Ore. - A 13-year-old girl who was first reported missing by her mother on Monday has been found dead in a Beaverton, Oregon park under suspicious circumstances, authorities said.

Milana Li’s body was found in a small stream Tuesday by police who were responding to a call in Westside Linear Park. Police have not said how Li died or released any further details on the case.

The park is less than a mile from Li’s apartment.

Li’s mother had reported the girl missing around 1 p.m. Monday. The teen, who was initially considered a runaway by police, spoke Russian and struggled with English as a second language, The Oregonian/OregonLive reported.

Police are searching for a suspect who shot a 14-year-old and drove away Tuesday night.

Li was in the sixth grade at Conestoga Middle School, which provided counselors for students and staff on Wednesday.

"There are no words to express the grief of losing a child," said Principal Zan Hess.